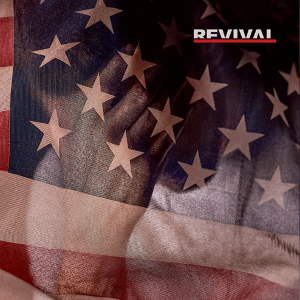 But enough of that jive for now, So here we got the second remix/alternative mix of a "Revival" single, complete with new Em verses. The first was of course the "Cloraseptic" Remix which proved to anybody and their grandmother that M&M can still obliterate anybody whn provoke him.  This track here. "Nowhere Fast" with singer Kelhani was one of the joints I rocked with immedatly as The Hit-Boy/Rock Mafia production and the anthem like chorus works even better in this version where Em gets more in the politicl zone by attacking Charlton Heton and his cold dead hands and his NRA movement that is constantly growing. Who would have thought Eminem would've become a pollitical rapper of this caliber when they heard his three first slabums (pro-"Mosh") although there's alsways been political barbs and bars in there? Check out and let me know what you think. Yay or nay?
lost.tapes.claaa7@gmail.com at 6:55 PM
Share