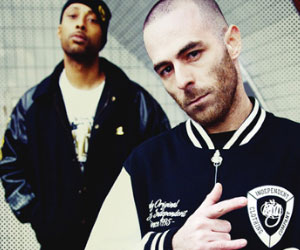 As promised, the homie Pattch82 and myself delivers the goods with the third and final volume in our Gangrene compilation series. I just received my copy of their slamming "Vodka & Ayaushcha" album earlier so I'm in G.G. mode today. The 10 tracks "tape" presented below includes every released collaboration between Oh No and The Alchemist outside of their two albums and the Greneberg EP with Roc Marcy. Considering that it's out-of-print by now, we decided to also include the four songs from the Sawblade EP (tracks 3 to 6) which bumps up the length of the compilation to roughly forty minutes of blazing heat. In case you missed any of the previous albums, they are still up for grabs (Alchemist's "ChemTrails" + Oh No's "Disruption Productions").

On a side note, M.E.D.'s latest album "Classic" has a song produced by Alchemist that also features Oh No on vocals. However we decided not to include it here, but when you finished bumping this mix you can always peep the video for "War & Love" at the Tube. 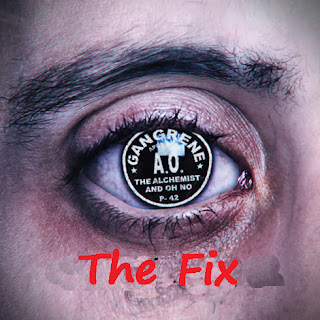