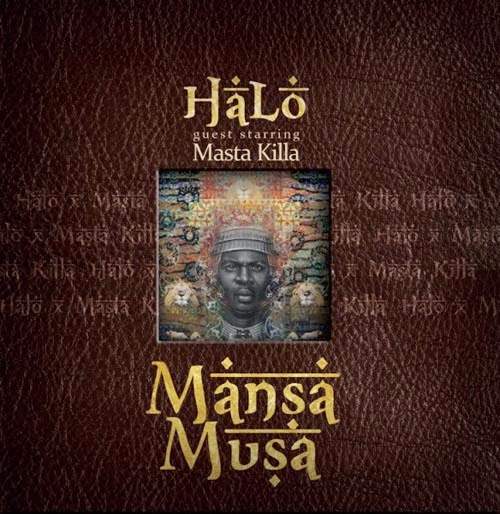 Wow, this pretty much came out of nowhere even for a huge Wu-Tang fanatic like myself; having only heard one or two singles from Halo & Masta Killa produced by 9th Wonder recently, but that the two worked on the downlow on an entire LP came as complete news to me. I have only started listening, but the collaboration sounds fresh on an early basis, and with production from 9th Wonder, Khrysis, Nottz, and AMP it can't be half bad. It seems it's a digital project only, with guest features from the likes of Talib Kweli, Badd Lucc, Problem, Rapsody and more joining Halo and guest star Masta on the microphone. You can stream the entire project below, where you can also purchase it directly from DJBooth below. Don't sleep!

ED)T - Taking a closer look at the tracklist, Masta Killa appears on five songs in total but it's still a nice look for the Wu-Tang emcee who's really has been't releasing much of anything since his last, relatively underwhelming LP, "Sellin' My Soul".

Posted by lost.tapes.claaa7@gmail.com at 4:16 PM