No Updates @ The Lost Tapes? 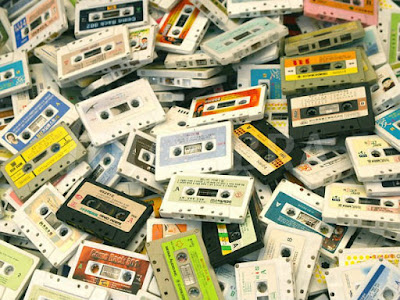 First off, I want to appologize to my faithful readers for the heavy disregard of The Lost Tapes from me over the last couple of months. This has a few different reasons which I would like to explain to you, but first and foremost The Lost Tapes is not shutting down, though I will not be continuing the daily updates for at least the coming months. There's a lot of good sites out there that focuses on new hip-hop singles on a daily basis which I recommend y'all to check out instead (EgoTrip, OkayPlayer, etc.). Instead I will focus the updates I do on more exclusive shit, which is the reason I even started this blog in the first place (hence the name). I'm talking about stuff like compilations, articles and reviews as well as the occassional rare lost tape (as in demos, etc.). 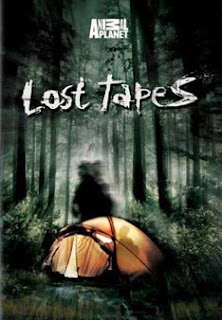 As for the reason why the site hasn't seen too many updates as of late is simply that my heart hasn't been in it. I have run The Lost Tapes for more than five years at this point, often doing several updates each day, and at one point I started feeling that I wasn't doing it as something I enjoyed anymore, but rather as something that often felt like a burden. The second thing is that I've been listening less and less to Hip-Hop the last six months, instead craving all that Jazz. This does not mean that I've lost any love for Hip-Hop, its music or its culture, but as that has been pretty much my life since I was a kid it is sometimes refreshing to explore other musical idioms. All in all I have to say that 2015 was probably the least interesting year as far as new Hip-Hop albums goes. Sure there was Kendrick's masterpiece of an album and a bunch of solid LP:s but compared to every previous year since the '80s it has been heavily lacking if you ask me.

So with that being said I want to wish all my readers a happy new year and I hope that you will continue to check in with me here at The Lost Tapes from time to time. There should be at least a couple of updates a week, starting today with a brand new compilation of bangers from Blaq Poet and DJ Premier (all the non-"Blaqprint" stuff) which will be followed by a Public Enemy remix compilation... so stay tuned!
Posted by lost.tapes.claaa7@gmail.com at 3:40 AM