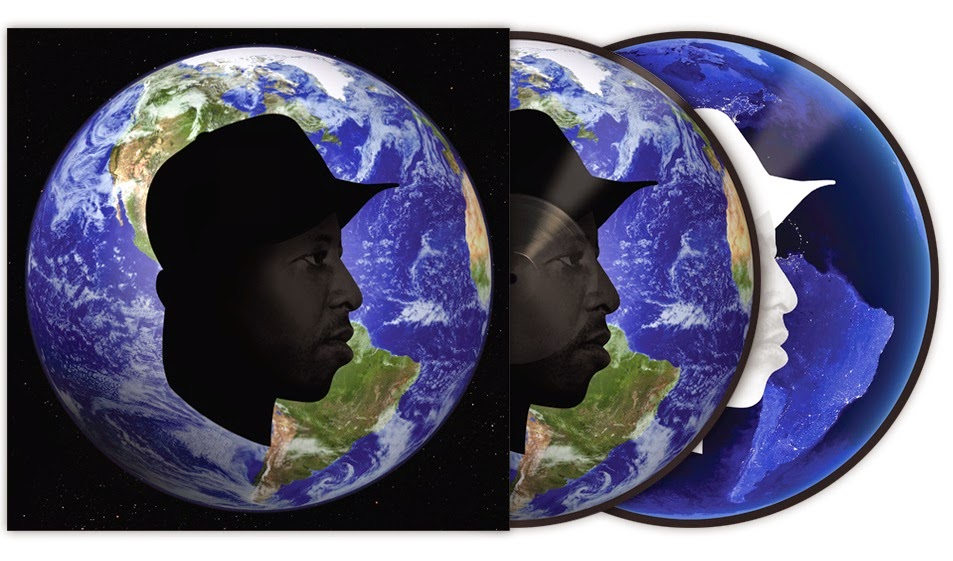 Barely a week ago I posted the radio rips of these courtesy of DJ Premier's LiveFromHQ show and ripped and uploaded by Kensy and Gom (a.k.a. the good folk @ the original DJ Premier Blog. Now thanks to that very same site we can now hear both Lady Of Rage's "Cheical Burn" and a brand new track by NYGz called "My Influence". Lady Of Rage is one of the craziest spitters out there and probably the female emcee that Preem has worked the most with - her '97 debut album "Necessary Roughness" featured three collaborations with everybody's favorite DJ, but he also mixed like half of the album. Last time we heard them together was on the remix to NYGZ "Welcome 2 G-Dom", so it's a little cool that the second track we're presented with today is a hardcore hit by Sha and Panchi titled "My Influences. As dope as this is, a long with tracks like "Policy" "Ready",  and the roguh demos and/or snippets for "Last Night", "Year Round G" and "Give it to Ya Raw" are it's starting to piss me off that we haven't even gotten a street album or a proper sample in the meantime ("Welcome 2 G-Dom" was really dope but it's been what, 7-8 years now?). Anyway, enough complaining because both of these tracks are absolutely nuts and should be played as LOUD as the kicksnare demands.

Both songs are available on a limited 12" presented by DJ Premier and Serato, and also includes two previously unreleased instrumentals from the man. Definitely sounds like an extremely sick EP, but I don't know the first thing about Serato.. Does this record play on a regular turtable?

Posted by lost.tapes.claaa7@gmail.com at 5:16 AM