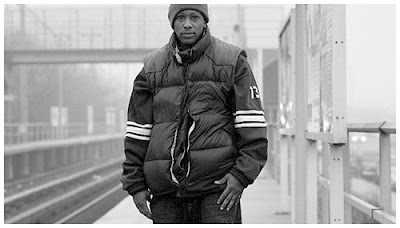 We all saw one of Def Squad's strongest artists and lyrical '90s sensation Keith Murray make 2013 Canibus look like a battle rap scientist when he got up to "battle" Fredro Starr of Onyx a couple of weeks ago. I can seriously say that it was an almost physically painful thing to watch as Murray went on to redefine words like cringeworthy and awkward. In interviews afterwards he has been saying that he got some complications from a medicine he was taking, but no matter what's the case the actual bars that he was saying (and rewinding and repeating at that) was straight up WACK! You don't talk about wearing gazoline drawers while walking through hell or threatening to beat your opponent with a log in 2015 battles. And you don't turn into fucking KRS-One, especially if you don't got anything clever to say while using that shtick. All in all it was a very confusing batltle but most importantly - it was absolutely HILARIOUS, some of that stuff in there is dangerously funny to watch and will be remembered as a classic clip from now on. 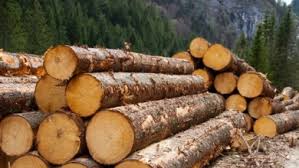 The thing is that no matter what went down in that battle, all of Keith Murray's previous achievements and sick ass back catalouge remains exactly the same. So while we clown on Keith for winning (at losing) perhaps the worst battle rap of all time, let us not forget "The Most Beautifullest Thing in the World" and "Enigma". Two terrific mid-'90s albums that gracefully married Murray's complex flows, spaced out concepts and commanding voice with the dark low down dirt funk of Erick Sermon. With that in mind I put together a little compilation of Keith's cameos, soundtrack apperances, B-sides and official remixes from the first part of his career, from his recording debut on "Hostile" (Erick Sermon: "No Pressure", 1993) to "Live Wires Connect" with UGK and Lord Jamar ("Don't Be A Menace" O.S.T., 1996). In trying to keep with the vibes of his LP:s of the time I have not included all available material from the era, instead I've tried to build something that holds up on its own and is based on the chemistry between an emcee and his producer. With very few exceptions all of the tracks here are produced by Mr. Sermon. So crank up the volume and just enjoy this funky set... 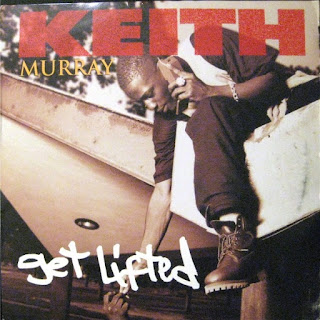