After Epic fucked up GFK's "Bulletproof Wallets" by refusing to pay for clearing samples which led to a watered down version of the album ended up in stores, Ghost instead signed to Def Jam. In 2004 he released his fourth opus, "The Pretty Toney Album", a solid album that still had several songs recorded that didn't appear on the final version as well as some typical commercial singles (read "Tush" featuring Missy Elliot). There were actually 10 songs recorded for the album that didn't make it, but many of them ended up on the Theodore Unit album the same year. Although I liked the retail album, I decided to compile a little different version; including the majority of the songs that were cut by Def Jam in favor of the weaker tracks like "Ghostface" and "Tush". This compilation is by special request so hope you enjoy it man! 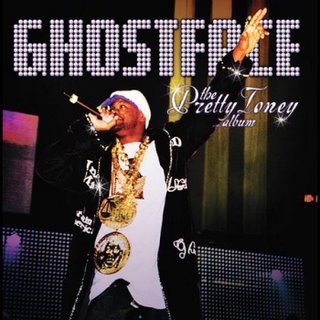