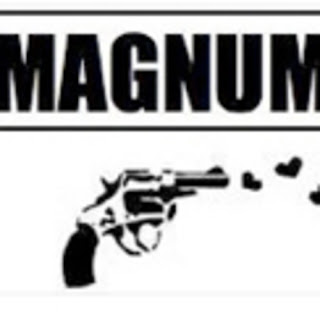 DJ Muggs' been one of my absolute favorites since I first heard him on "Black Sunday" and "Temples of Boom" and "IV", and then of course the the first Cypress albums. And since then he has provided us with more incredible music than most producers, "The Soul Assassins" albums, his underrated "Dust", and so much of his catalouge will hold up for a long time to come.

We've heard some songs from his upcoming project, which is somewhat of a dubstep/very unorthodox project, and here's another really dope jam with Muggs on the board and none other than Rahzel from the legendary The Roots Crew. Despite the huge depature for Luggerud, this track is a must-hear an personally i have liked some of his straight forrays innto dub-step ifluenced material, but this one is one of the best so far. Check it out for yourself below!

Posted by lost.tapes.claaa7@gmail.com at 7:37 AM