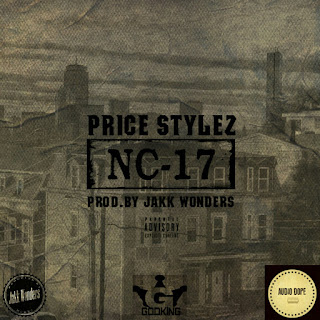 Boston is definitely in the house with this one! Price Stylez has a crazy flow that will have you hanging on each and every word on his latest single "NC-17", smoothly produced by Jakk Wonders. This is the first single from the upcoming "BlackMassEP" so be sure to stay tuned for that because at least to me this is the type of Hip Hop shit I love to blast with the volume turned way the fuck up!

In case Price Stylez is new to you be sure to check out his excellent 2015 project "Masterpiece Theater: The Mixtape Vol. 1" where he gets busy over a selection of classic beats and a few originals. I got a feeling this cat is about to blow... just you wait!

Producer and emcee Tokyo Cigar has been a dedicated friend of me and The Lost Tapes blog for years and we worked together with Mal Moe on "The Uprising" (check that out if you've been sleeping). Tokyo has a great ear for dope sounds, and is heavily influenced by the Hip Hop he grew up around, which gives his music a Golden Age touch without sounding outdated or rehashed as he incorporates different styles, instrumentations and samples that gives his special brand of East Coast tinged boom bap a unique vibe that's unmistakably his own. As I mentioned up top, Tokyo is a friend, but trust me when I say that I wouldn't post his stuff unless I thought it was of very high quality, and whatever he drops usually are. 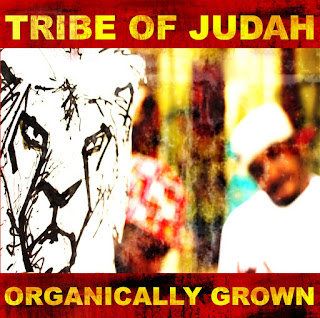 The latest project he's been working on is producing the album "Organically Grown" for Maryland duo Tribe Of Judah, and it is a heavy hitter to say the least. The current line-up of the group are emcees Sincere and La Sin and the album is completely produced by Tokyo Cigar. Around 2014 Tokyo was working on an album with Hell Razah (which sadly remains unreleased although a couple of those joints can be heard on "The Uprising") and it was Razah who suggested Tokyo hook up with Tribe since he knew them and liked what they were doing, as well as they all being from Maryland he figured it could make for some great music, which it certainly did. The group originally begun as a 5 man unit but has been paired down to Sincere and La Sin since a few years back. "Organically Grown" is actually their official debut album. The last producer they worked with before was Black Jeruz and they have worked with Wu Syndicate and even had meetings with RZA and others of the Wu Elementz. Considering how smashing their new LP is it will most deifnitely be interesting to see what the future holds for this skilled group.

As Tokyo tells it about the creation of the album: "Sincere and I linked up and began building then we met and choppd it up about the album. I made beats and and went back and changed stuff a couple of times. Then they came to the crib and we recorded the whole thing. I sat on it for a few months then changed a few things and did the final tweaks and mixing then BOOM thats the album haha".. So there you have it, press play and let the hardcore beats and well written and well spoken rhymes wash over you. And be sure to keep an eye open for more material from The Tribe in a near future. Released independently through Tokyo's own Gravity Academy imprint, which means you can purchase a High Quality download through his Bandcamp and you can of course also stream it befor you hit the purchase button... TURN IT UP!!

Posted by lost.tapes.claaa7@gmail.com at 9:30 AM No comments: 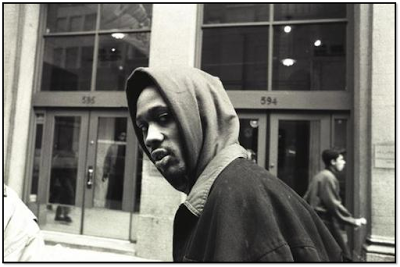 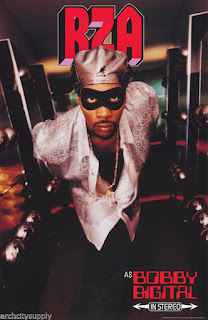 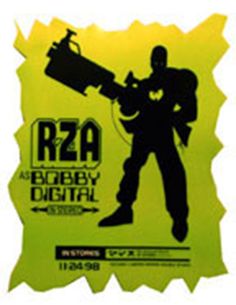