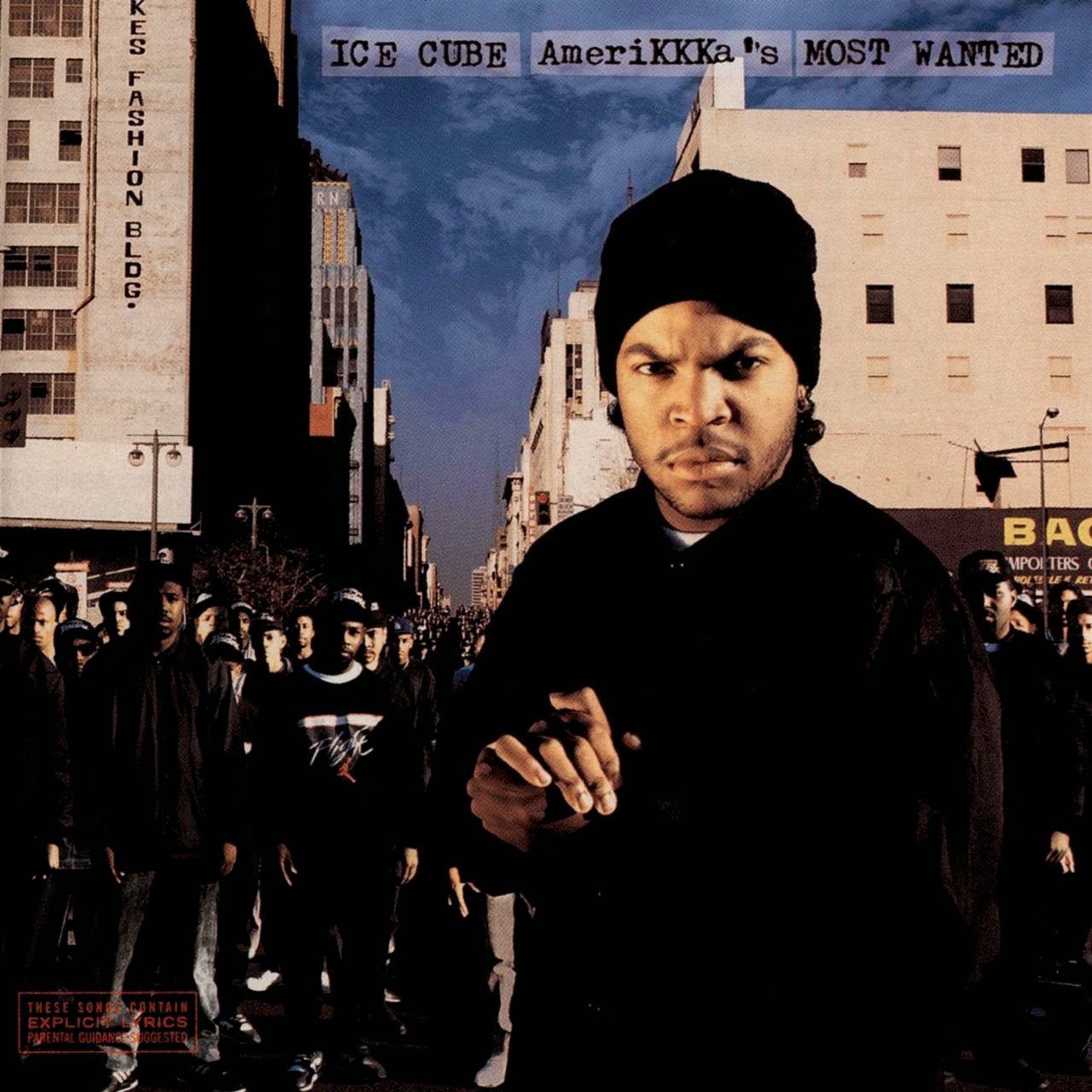 These days XXL is never a magazine I would spend money on; sure they have the occassional interesting article or reviews but the majority is spent on BS. Back in the day however, XXL had some extremely powerful articles and photoshots fot the true hip-hop heads. In one of their finest moves they gave several page spreads on the making of classic '90s allbums including "Illmatic", "Only Buit 4 Cuban Linx", "Ready to Die" and "Life After Death", "All Eyez On Me", "Capital Punishment" and of course Ice Cube's timeless solo debut "AmerikKka's Most Wanted". The latter was for me the final article I got my hands on. After I recently started revisiting this unbelivable classic a whole lot recenly, I was determined to find the XXL article - preferably with scans as XXL's own website only have a small excerpt of the article.

Together with "Death Certificate", "Amerikka's Most Wanted" is my favorite Cube album and stands as two of the finest West Coast albums of all time. And especially the 1990 debut this post is about really succeeded by juxtaposing the finest things from both the East and West sounds due to the project being overseen and produced by both The Bomb Squad and Sir Jinx. Luckily enough I was able to find scans of the entire XXL article via a Tumblr Acount a while back which truly made my day. I decided to share it with my trusted Lost Tapes readers, so I strongly suggest you press play on your CD or, cassette or LP, pump up the volume and start reading.

A huge thank you goes out The Martorialist Blog amd it's webadmin  Si Maine Price so be sure to visit his site for more gold. Until then, download all the 8 pages in good quality via Mega.co.nz! Very interesting reading which indeed comes highly recommended!

ICE CUBE / "Amerikka's Most Wanted" @ XXL
Posted by lost.tapes.claaa7@gmail.com at 4:32 AM