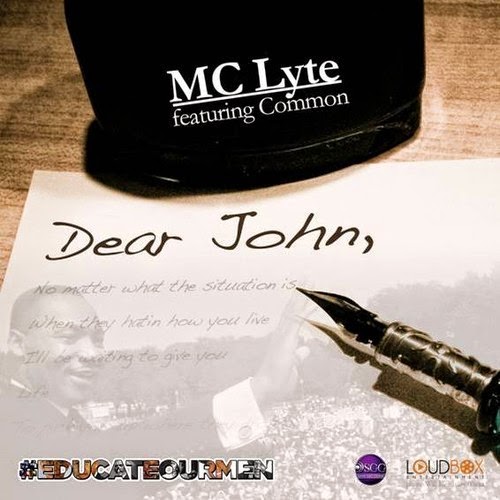 Pioneeer and super skilled female legend MC Lyte is preparing her first album in no less than eleven years, following her 2003 project "Da Underground Heat Vol. 1" which she dropped under the alias Lystro. While that album wasn't mindblowing, I got hopes this could be her true return to form. The first single sees her reuniting with Common after they previously colllaborated on the all-time classic "A Film Called Pimp" that Jay Dee produced for Com's "Like Water For Chocolate" around '99. While the song isn't as heavy as that incredible joint, it's undoubtedly worthy of a few spins and Lyte and Com' goes very well together. The song also features ad-libs by 10 Beats and is produced by Loudbox. It will be interesting to see what she will be doing on the album, which still remains untitled.

Posted by lost.tapes.claaa7@gmail.com at 6:07 AM