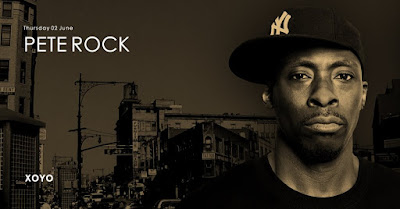 Since I first heard ".T.R.O.Y.", "Shut 'Em Down", Pete's take on "Jump Around", "Nighttrain" and so many more, I've heald Pete as one of the holy trinity of Hip-Hop production. There's of course plenty of great rducers out there, but Pete reallt walked the extra mile putting together and layering something rottally original. This was the early '90s and songs like "T.R.OY", "The Basement" and basically the whole LP, there never was a qiuestion Pete Rock still got it. Simple as that. His sound might have changed quite a bit since the classic SP1200 days with CL Smooth and "Letterman" but though the man is still cranking out bangers on a semi-regular basis, he sure as hess stillgot,. In the last couple of years he served Hip Hop heads with serious dopeness on his full-length collaboration with Smif-N-Wessun ("Monumental"), brought out the ill instrumental grooves on "Petestrumentals II" and released two free digital mixtapes with Camp Lo that featured enough hot exclusives to make up a nice little album. One of the joys of being a dedicated Pete Rock fan, however, is not only checking for his LP releases and special projects but of course to keep eyes and ears open for whatever singles he's invited to produce or remix. While his work in the 2010s might not be as consistantly mindblowing as his early '90s years there's been plenty of Pete Rock heatrocks released on various albums over the last three years or so. Ron Carter was a bassic that Miles wanTed in his badn fot quote time -and thereS unodubtedly weak homes. "There Will Be Blood" is undoubtddly one of the best children's 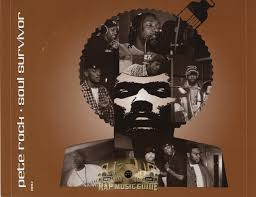 Last week I saw a GREAT concert performance by Pete Rock and CL Smooth in Copenhagen which really got me in a Soul Brother listening mode. Hence I dug up this compilation I made a while back for personal listening, but why not share the goods, right? This comp is basically an overlook of Stank for other artists between 2012 and 2016. I've tried to find all joints in the best possible quality as far as Mp3 goes (320 kbps) but a few of the songs is in lower bitrate as that was how they hit the internet in the case of some of these digital loosies. Either way it's a pretty cool front-to-back listen for anyone who still considers himself a Pete Rock fan... Check it out! 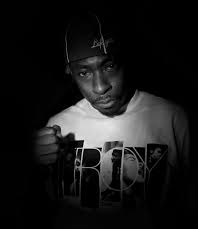