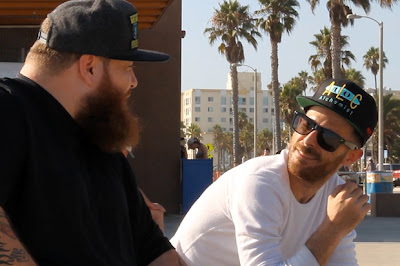 Alchemist has been involved with some of the most interesting projects of the past couple of years. the two EPs an two LP:s with Oh No (as par of Gangrene), mini albums with Fashawn and Curren$y, Domino, , his solo joint "Chemical Warfare", and so forth. Most recently he hooked up with one of Queens' fresh faces in Actiom Bronson to release the free mixtape Rare Chandeliers" earlier this year.  Despite being released as a free release, it remains one of the finest drops of the year.

Completely produced by  The ALC, with rhymes by Action, the fourty minute longs set that is "Rare Chandeliers" plays out more like an actual album than any type of mix- or streettape or streettape; all original beats, nothing but fat beats and rhymes,. In fact, this is just one of three songs that will appear on the deluxe version of "Rare Chandeliers", an album I would love to have in my collection, The other tracks were "Feinds Jean Jacket" and "Brown Bag Wrap")
The album will be available on Deccember 20; whether or not it will be ain internet exclusive remains to see, but hopefully we'll get to see a limited vinyl pressing, and if so... Count me in and check out the bonus cut "Drugs & Cheesee" below...! 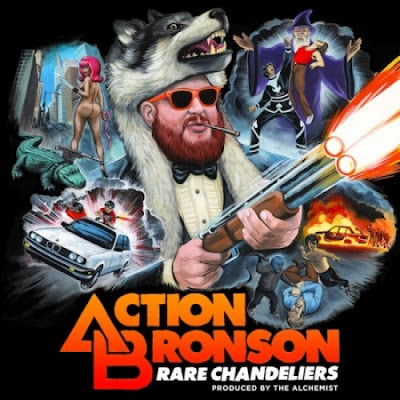