Talib Kweli has always been an emcee of tremendeous depth and substance, blessed with a distinct flow and a natural rhyme persona. Unfortunately, much of his solo material has been suffering from poor choices in the beat department when there haven't been an Hi-Tek, Oh No, Madlib or Jay Dee to oversee the project and make sure that the lryical talents were equally matched with timeless production. However, a few days ago Kweli broke the news of a full-length collaboration with 9th Wonder (who I need to make a compilation on one day come to think about it). The album which is still in its earliest stages is tentatively titled "B.A.D. (Build & Destroy Gang)" and is according to Greee aiming towards being an intelligent album packing the same punch as "The Chronic" did in the early '90s. Ambitious yes, and it definitely sounds interesting on paper, but you got to admit that's a pretty bold statement. 9th would need every beat to be a "Heartbeat", a "Threat", a "Good Ol' Love", a Shakedown, a "Beautiful Decay" and so on... It could work!

Anyway, I know these guys have collaborated together on a few records before; not only the track from 9th's "The Wonder Years", but also a few cuts where Talib was invited to rock over a 9th beat on other projects such as 9th's collabo with Buckshot "The Formula" which music video you can catch above ("Hold It Down"). I was kind of curious to hear what these two sounded likd in a several song setting and managed to get a hold of the four tracks released featuring Kweli rocking over 9th Wonder production. This being The Lost Tapes of course I wanted to share this with my readers so we together can get a feel for what an album between these two could be. Properly entitled "The Prelude EP" other emcees making their presence known here include Maino, Joell Ortiz, Terrance Martin and Buckshot. Unfortunately, no solo track by Talib Kweli has yet to be released but if the album is more than loose rumors expect to be able to follow the news developement right here @ The Lost Tapes... Til' then, TURN IT UP and feel free to drop a comment on your thoughts on the EP and upcoming album! 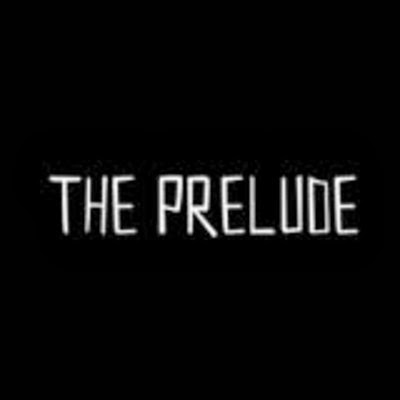