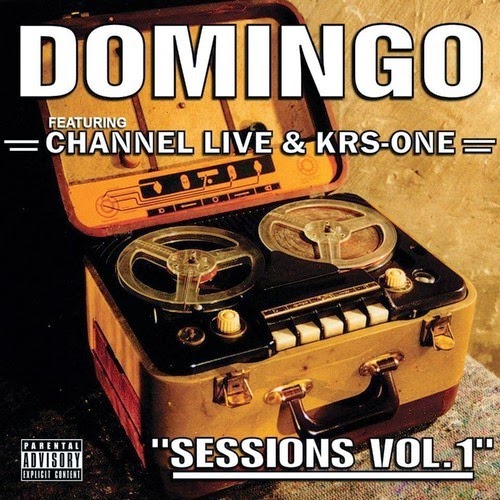 I always felt New York producer Domingo's been a particularly underrated beat slinger despite churning out timeless classics like KRS-One's "The MC", Fat Joe's "Part Deux", Big Pun's "The Dream Shatterer" and many, many others. Good news then that he's got two upcoming projects on the way called "Sessions". Vol 1 in this series features previously unreleased music from The Blastmaster and Channel Live. Check out two singles below; "New York, New York" by KRS-One from 1999 (could this have been created for the original "Maximum Strength" LP?) and Channel Live's "Rethink, Replan, Refine".