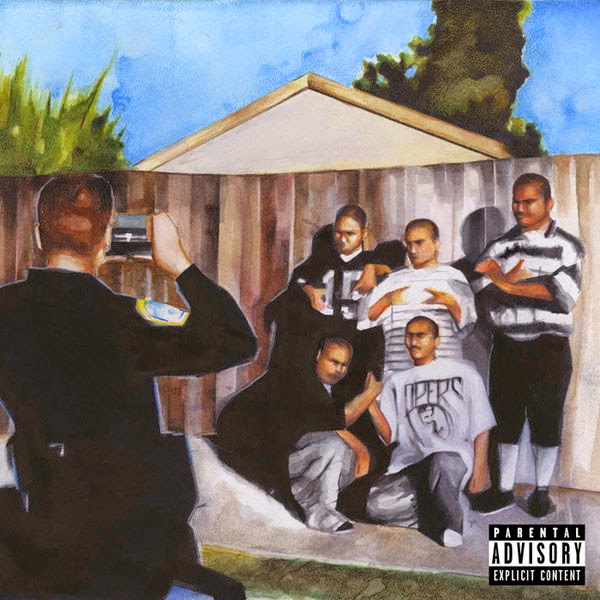 LA spitter Blu has been keeping busy since he first broke onto the scene with the highly charged 2007, Exile-produced debut "Below The Heavens". It's hard to say exactly how many LP:s Blu has delivered at this point, considering many of them are collaborations with either producers, guest emcees or made up of previously unreleased music. Counting all that, Blu's new album "Good to be Home" is a refreshing album of one of the game's finest younger emcees, filled with solful strings, pounding drums and an ill beat breakdown all while Blu absolutely destroys these jaw-dropping beats by dropping a wide plethora of amazing lyrical and flow-wise concepts. Don't sleep on this release as it officially drops today (Tuesday)