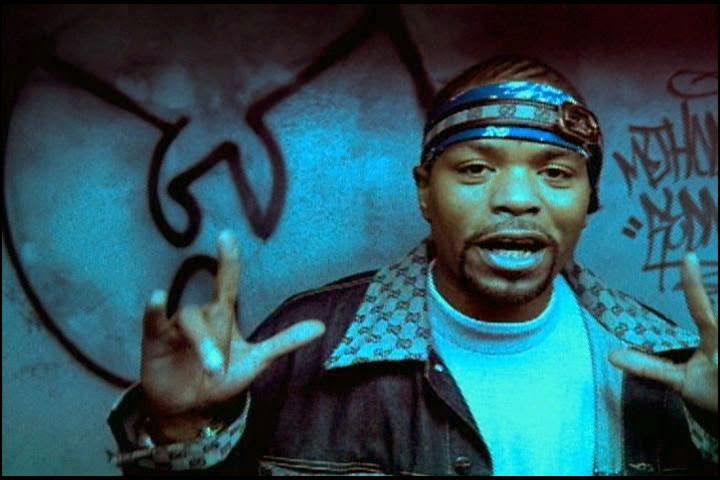 Damn, I had written a long ass introductionary text to this compilation, but just as I was about to post it the whole thing dissappeared. Well, anyway, the seed for this compilation comes from me seeing Method Man & Redman give a great performance at the Vanguard Festival 2014 (alongside acts like Large Professor, The Roots, Lord Finesse, Mos Def, The Pharcyde, Dam-Funk, RA The Rugged Man) which resulted in me going back to my Red N Meth albums once I got home. I know Red & Meth compilations has been done in the past, and its not too long ago that I made a Redman (productions) tape, and since I've always been a huge Method Man fan, I figured it perfect to drop 17 tracks of Mr. Tical on you, my trusted Lost Tapes readers.

To me, Method Man never really lost his stamina as one of the greatest emcees of all time - he's got one of the most infective voices in the hip-hop community, his flow/delivery is often totaly unique, and he sounds ill on most any beat. Yet, the early singles and collabos of his career stand undoubtedly as one of the most impressive feats ever laid down to wax. Therefore I decided to focus this compilation, which is called "Headbanger Boogie", exclusively on the years between 1994 and 1996. I've ditched all the connections to the Wu-Tang Clan and anything appeared on Mr. Mef's solo LP:s; instead focusing on guest apperances for Capleton, Super Cat, Mobb Deep, Redman, Spice 1, Notorious BIG, 2Pac, Onyx, Boyz II Men and the occassional non-album solo track. So press play and let's rewind to 1995 when Iron Lungs was the man to get on a posse cut or a guest feature. Can i get a Suuuuu!? 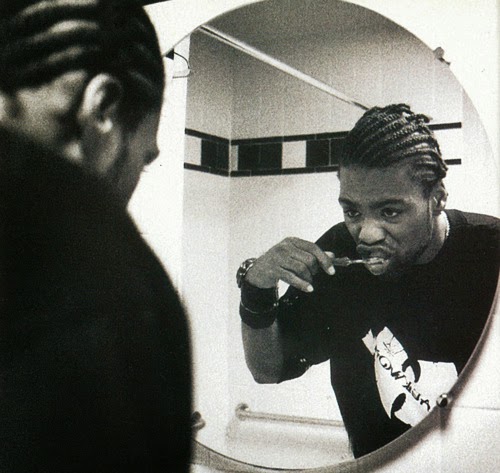 METHOD MAN - "HEADBANGER BOOGIE"
Posted by lost.tapes.claaa7@gmail.com at 9:34 AM