[Out Now] AYATOLLAH - "Who Is My Soul Brother?"

I remember when I first heard Ayatollah, or DJ Kool G as I think he was credited as then, on Mos Def's "Ms. Fat Booty" and was just blown away on all levels. I mean it was absolutely ridicilous how the soul just poured out of this man's sampler and since then he has rarely dissapointed me to this day. Any time I see his name in the linear notes I know that he's likely to have one of the hottest joints on the project. From his early days with Rawkus, he has released albums on Nature Sounds, Elementality, Green Streets Entertainment, his own 'Tollah Music, and now he has hooked up with Day By Day Entertainment. The result is a 13 track instrumental album titled "Who is My Soul Brother?". As for now it's a digital release only, so purchase it over @ iTunes. It is also available via Spotify so if you are a registered user (and if you are not, what's your excuse?) you can stream the album in full below. 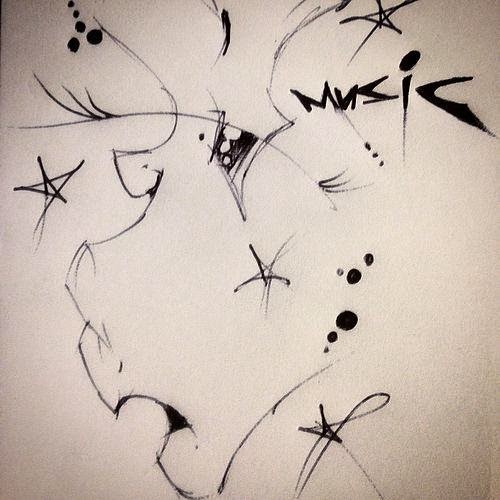 Stream AYATOLLAH - "WHO IS MY SOUL BROTHER?" @ Spotify

Purchase AYATOLLAH - "WHO IS MY SOUL BROTHER?" @ iTunes
Posted by lost.tapes.claaa7@gmail.com at 1:31 AM