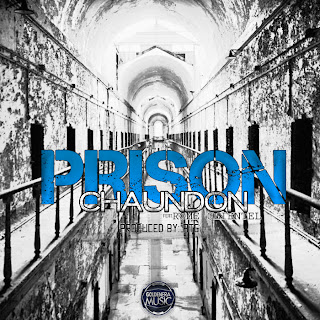 The good news that Rome Clientel has signed with Chaundon's label Golden Era Music is celebrated with releasing the ATG-produced "Prison" as an official single. The tight song previously appeared as a bonus cut on Chaundon's 2012 album "The Jammington" and should be an indicator of what to expect from these two lyrical gentlemen in 2013.