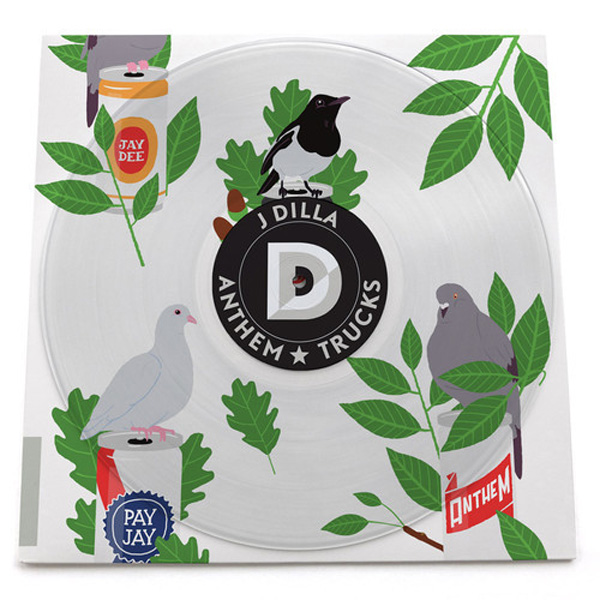 Last week finally saw the official release of Frank-N-Dank's Dilla produced 2002 debut "48 HRS", along with the "Lost Scrolls" 10" EP. However, it seems that the best is yet to come as more Jay Dee related releases are on the horizon; most importantly an album called "The Diary", a full vocal album by the late Yancey. If you know your Dilla history well enough, you know that he recorded Frank-N-Dank's album simultaneously with a solo album of his called "Pay Jay" for MCA Records. This is the album that is soon to be released via the newly revived PayJay Productions imprint which is run by the Yancey family. Recorded around 2001-2002, these sessions features Dilla shooting rhymes over some of his favorite producers work (as well as his own), including Madlib, Pete Rock, Karriem Riggins, Nottz, House Shoes and more. Count on a purchase from me as this is something I've been wishing for for a long time.

he first single from the project, whcih dropped last week on bothv vinyl and iTunes is the Frank-N-Dank collaboration "Anthem", which will be released on 12" single sometime this spring, B/W "Trucks"; a song that those who got a hold of the "Pay Jay" bootleg surely will remember. TURN IT UP!! Also keep your eyes open for anice E-Blaze intervire coming soon.