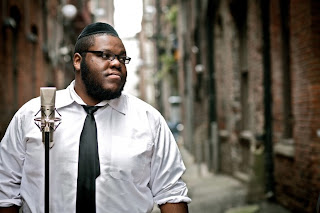 Nassim is a Seattle based emcee, previously known as D.Black, who make quality hip-hop for the working man. Having just rleased his somber "World Heroes" single where Nissim comes through with a somber instrumental, courtesy of Jake One. Now, with his first album on the cloze horizon hs's aiming to raise more awareness and social commentary with the upcoming album. In fact, check out the first single from the official "World Heroes" heroes album.

Posted by lost.tapes.claaa7@gmail.com at 1:07 PM