[Compilation] RON ESTILL - "Made in Detroit"

To those who know me it is certainly no secret that next to New York, the Motor City Detroit is my favorite place when it comes to knocking out slamming music. Of course J Dilla continues to be one of my all time favorites as his many sounds simply were out of this world, but even after his tragic passing the hp-hop scene has continued thriving with countless superb producers and spitters. Many of the city's finest was given a platform to evolve through Jay Dee and has continued growing following his passing over to the other side. I'm talking cats like T3, eLzhi and the Slum Village crew, mega talented soul singer Dwéle, rough voiced hardcore spitter Guilty Simpson, my man Phat Kat, Taa'rach, Beej, the always underrated Karieem Riggins, Frank Nitty and his partner Dankery Harv, Finale, Big Tone and many others. Then you got the producers who keeps the sound of Motown hip-hop alive and proving that the sound of the city are iller than most. Black Milk especially, but you also got NameTag, Apollo Brown and Bronze Nazareth from the Michigan area that's all definitely doing their thing. With all of these talented cats repping the "D" it's not at all a stretch to say that Jay Dee definitely were the true Godfather of Detroit hip-hop.

Of course, there were also local musicians that inspired James Yancey a great deal - most importantly his mentor and teacher, Amp Fiddler, the talented multi-instrumentalist/singer who used to play with George Clinton and Funkadelic. Another important person in Jay Dee's career that mostly figured in the shadows were Ronald "Ron E." Estill, a Detroit resident who was an early manager of Slum Village as well as for Yancey's close friend Dwele. Estill is also a producer, specializing in deep soul remixes with a hip-hop touch and listening to his music there's no question that he was heavily influencced by Jay Dee's production style - it's very possible that they both inspired each other. They at times appeared with one remix of their own each on the same 12" (such as Lucy Pearl's "Without You") and a few songs that have been credited to Dilla in the internet age are actually Estill's work (LSK's "Hate Or Love" and Jamiroquai's "Black Capricorn Day" especially). An interesting fact is that Ron "E" Estill was the first producer to have an original James Yancey verse on his beat, with his remix of Tami Heart's "If It Wasn't For You". So while Estill is far from prolific when it comes to releasing music, the few remixes and songs he has released are pretty much all interesting stuff that should be heard by every fan of that true Detroit soul/hip-hop sound. Much of the songs found here are co-productions between Estill and Dwele, while the final cut by T-Love is actually something he did together with Dilla himself. As far as I know this is about every production released under the name Ronald "Ron E." Estill (he did drop a 12" or two under the name Soulfingerz in the early '90s, but those were more in the vein of house music). If you're into the more soulful late '90s excursions of James Yancey and Dwele I think you will be pleasantly suprised by how terrific these tracks are, so press play, kick off your shoes and lay back but don't forget to TURN IT UP!!! 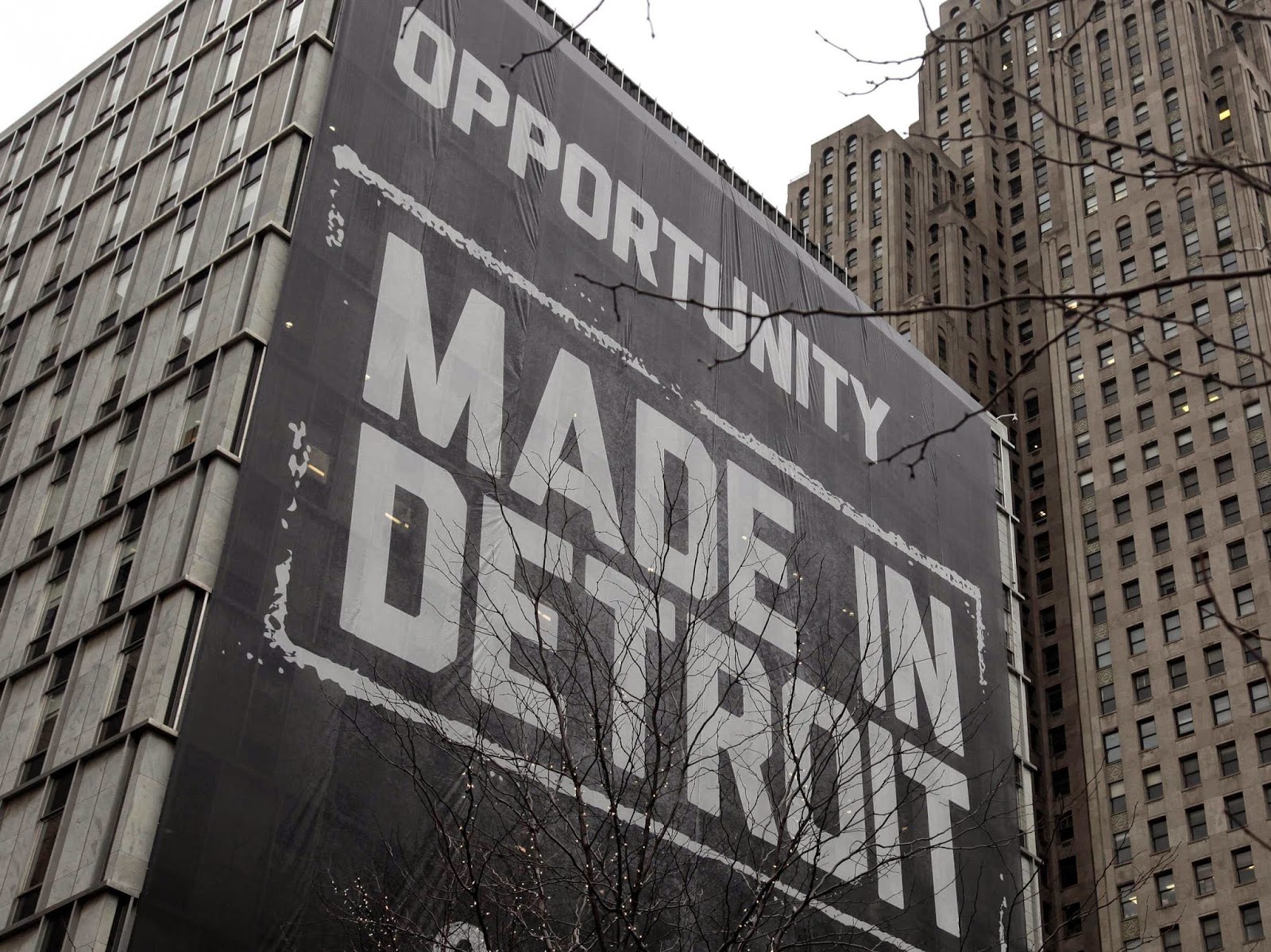 RON ESTILL - "MADE IN DETROIT"
Posted by lost.tapes.claaa7@gmail.com at 4:21 AM