Rock Mecca - "Alone Out There" 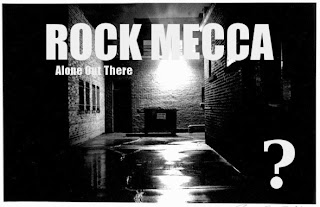 Queens' artist Rock Mecca drops off the third single from his forthcoming debut album "Pirate Radio Star". The song is another dope cut representative of the music on the disc, and is called "Alone Out There". The album has not yet a confirmed release date but word is that it will be out sooner rather than later.

ROCK MECCA - "ALONE OUT THERE"
Posted by lost.tapes.claaa7@gmail.com at 2:14 AM