Another slamming Lost Tapes compilation is here for the real hip-hop heads to enjoy! This is one I can't take credits for as it was compiled and uploaded by Debonair P, a very good producer in his own right, who here has collected all non-album tracks by the early-'90s Queensbridge duo known as PHD. For those who don't know PHD was an emcee/producer DJ made up of two real 'Bridge legends, the legendary DJ Hot Day and the too often, still to this day, overlooked rugged emcee these days known as Blaq Poet. The latter is still going pretty hot, releasing an almost classic album with DJ Premier on production back in 2009 called "Tha Blaqprint" and the stellar 2006 solo effort "Rewind: Defja Screw". Since then he has dropped several less stellar albums with producers like Stu Bangas and Vanderslice. On the other side of the spectrum, DJ Hot Day has slowly been coming back to the mainstream, at least as he was one of the mian producers of one of the standouts on Nas Jones' masterpiece "Life is Good" album - on "Reach Out" which featured Mary J. Blige and strived to really capture the block parties vibe in Queensbridge back when guys like these were coming up. He's also reunited a couple-three times times with Cormega on "The True Meanign" and "My Brother's Keeper". 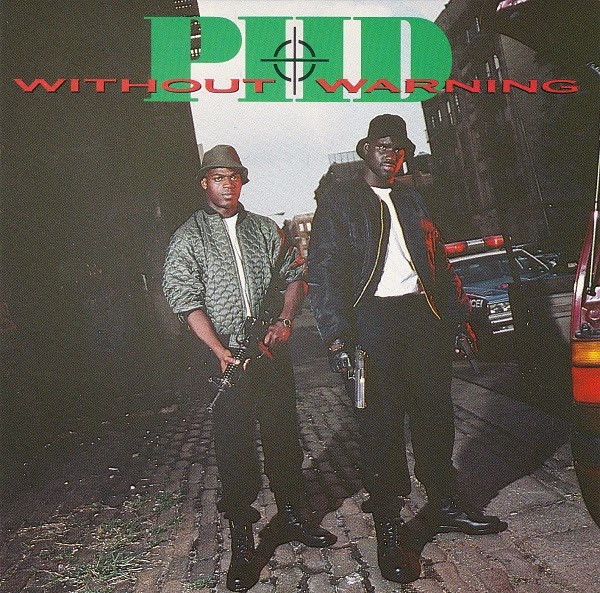 Having released some hard but forgotten 12":s together with producer Norman Rockwell, and mix engineer all star Marley Marl, in the late '80s, it was first when Blaq (then known as just The Poet) hooked up with DJ Hot Day in early '91 that he truly started to come into being an artist that could his own. The same can be said for Hot Day as he had been Tragedy Khadafi's original DJ in The SuperKids before they disbanded around 1987, following Marley snapping up Tragedy for a solo deal, and later released an album called "It's My Turn" in 1989. Despite being a solid effort, it failed to capture the attention of  neither the hood or the suburbs - interesting trivia is that album featured the first ever apperance by Cormega on wax, as he appeared on the posse cut "Going Straight Up"). Slightly reminiscent of the saga of The Gravediggazs, Poet and Hot Day came together and formed PHD somewhat as a response to the way their musical careers had been handled by the corporations, resulting in they both having something to prove to listeners and to the industry as a whole. And the chemistry between the two is unuqestionably there throughout, although they were still honing their skills and getting better every time. The result was one album from the duo after being signed to Tuff City, the early hardcore QB shit not too dissimiliar to what Trag was doing with his Intelligent Hoodlum albums. People saying that Mobb Deep and Nas invented the QB sound we hear today need to get a reality check; all they did was add their own spin to it and take it to the next level but the seeds had been planted through several acts already. The 1991 album was called "Without Warning" and it's twelve tracks, entirely produced by Hot Day, still to this day stand as a testament on just how booming this LP was botj tjem amd now with the perspective of the past. If you haven't heard the album for before and isn't one of those hip-hop fans that can't listen to hip-hop made prior to 1994 this one comes highly recommended, if not for anything else, then at least you should be able to appecaite it's historical weight.

For this compilation Debonair P has collected all non-album tracks ever released by PHD (a.k.a. Poet and Hot Day) as a group, including instrumentals on the projects "B-side" so to speak, and it's of course an all around great listen. This was made possible since Tuff City continued releasing PHD tracks they had in their vaults on 12" singles and EP:s all the way into '96 - it's obvious that they owned the masters, but I wonder if they had the group's  content. Either way you don't want to miss it, so a huge thanks goes out to Debonair for this comp! If you haven't heard Debonair's music before I'm sure you'll be very thrilled by the recent EP he did with mid-'90s East Coast underground phenomenon Omniscence called "Sharp Objects". Well 'nuff talk for the time being, so be sure to download this ASAP, take a trip down memory lane in the Queensbridge section of Queens and of course... TURN IT UP!!! 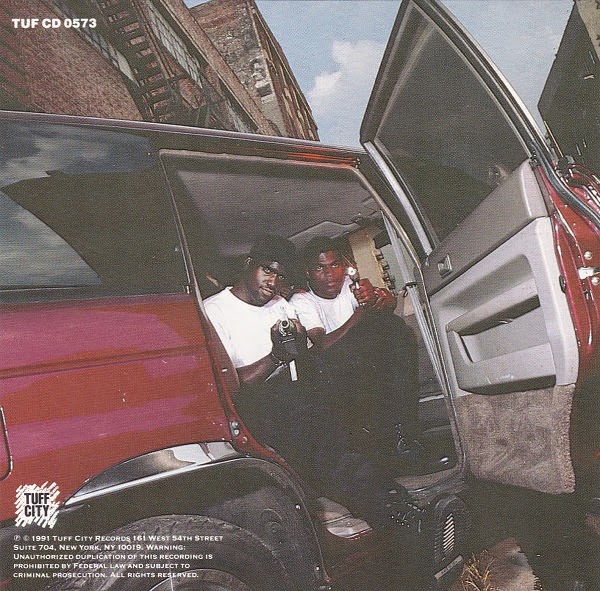