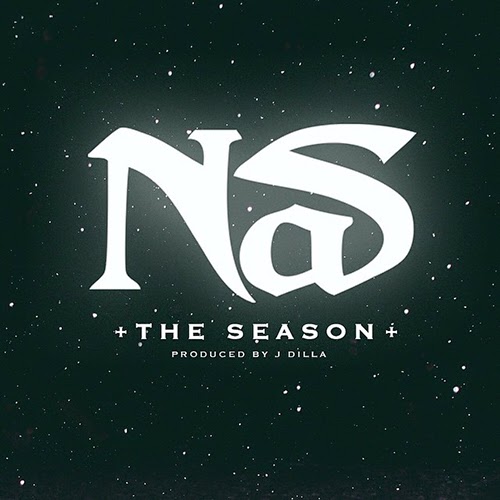 Damn it feels so good to hear some new Nas on the serious solo tip again; "Life is Good" might very well be my favorite Nas album behind his first two. I have a strong feeling that "The Season" will not appear on the next Nasty project but rather that Mass Appeal Records compilation we're all been waiting for. The beautiful beat Mr. Jones is rocking is of course Jay Dee/Dilla's "Gobstopper" from 2005:s "Donuts" but I'm sure as hell ain't gonna write produced by J Dilla, because he didn't produce it. He did all the music and beats for it, sure thing, but he didn't produce it. Hip-hop folks have a kind of twisted sense of what a record producer is at times - this should probably say "Produced and mixed by Nas, Music and beats by J Dilla" or something like that. Can't front though - have we ever heard Nas and Dilla together before, definitely two of my all time favorites.

Posted by lost.tapes.claaa7@gmail.com at 2:55 AM