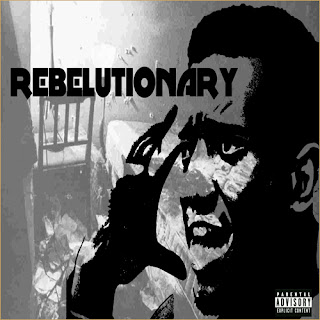 Ever since he made a name for himself with the mindblowing "Grey Hairs" , Boston rhymer Reks' has dropped hot albums non-stop. Latest in line is his second 2012 album, "REBELutionary"; a collaboration with producer Numsonic that hit stores on July 24. Below you can check out another single from the project in the form of the Termanology featured "Ignorance is Bliss".

Posted by lost.tapes.claaa7@gmail.com at 1:08 AM