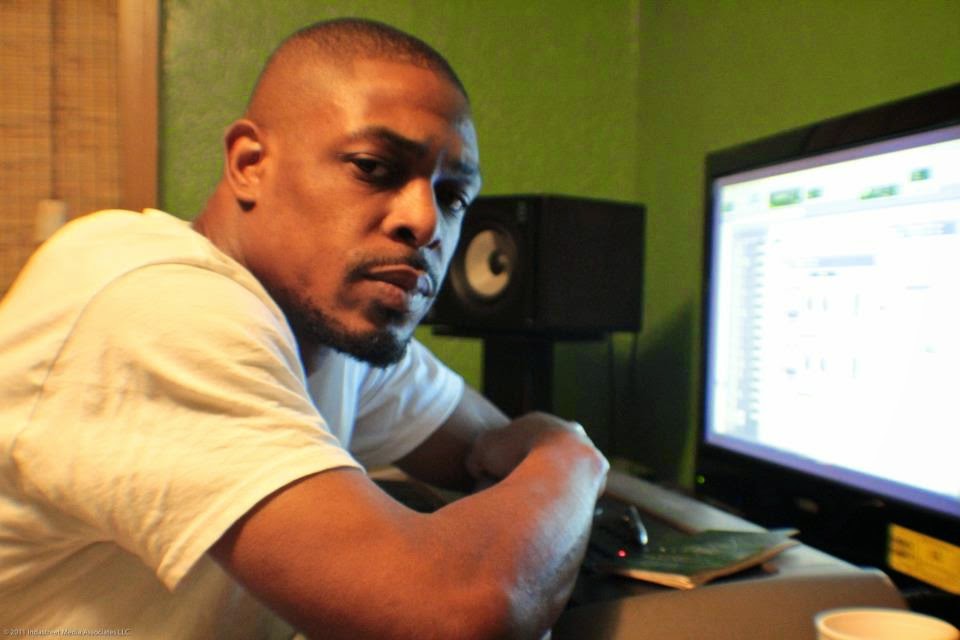 El-Divine Amir Bey, better known as 4th Disciple, is a true original in a hip-hop game where most producers is occupied by imitating each other. Though once an integral part of the Wu-Elementz, the exclusive production company lead by The RZA, 4th Disciple was undoubtedly the one who had a 100% unique style whereas Mathematics, True Master and later Bronze Nazareth sounded more like protoges of RZA. Born and bred in Steubenville, Ohio, Bey, then known as Sewlyn Bougard, grew up in a musical family and started soaking up the bulging hip-hop scene at a young age. "I was born into music. From my mother playing the classics around the house, to my father and uncles jamming in Grandma's basement, all of which influenced me heavily." After acquiring some equipment 4th soon started sharpening his skills as a deejay which eventuall would lead to production using both pause-tapes and a Casio keyboard. Steubenville also housed a gang of local emcees which  would become incredibly important to 4th's future career, including One Man and future Killarmy members Islord, Shogun Assasson and Beretta 9. 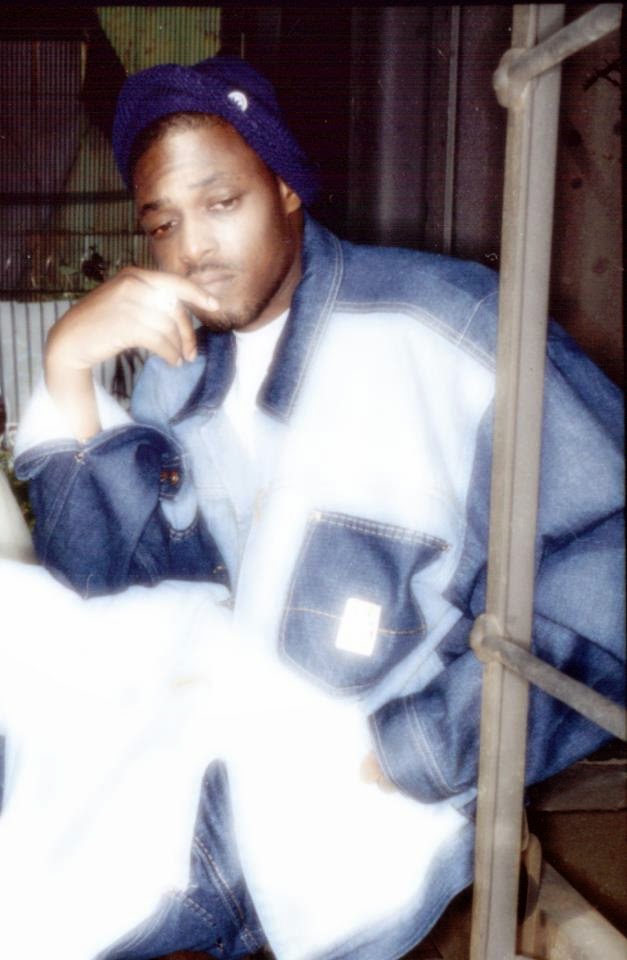 Around this time Robert Diggs, a.k.a. The RZA, occassionally visited Steubenville with his cousins ODB and GZA, selling drugs and hanging out in similiar circles as 4th. The future superstar and head of Wu-Tang Clan recognized a kindred spirit in the young 4th Disciple and invited him to work on the nine-man unit's now classic debut album "Enter The Wu-Tang (36 Chambers)". Though he didn't produce anything on the album per se, he handled the turntables on the few cuts that needed turntable work, and more importantly gave him his first taste of recording an album as well as soaking up production tips from Prince Rakeem "The RZA". Even then he realized that he was part of a beginning legacy that was gonna be huge, "I always believed in my heart and mind ["36 Chambers"] would be a success. I actually thought things would grow to be bigger than it did but it's still a legacy". It wouldn't take long before after this that 4th's name started appearing as a producer; in 1994 he laced the A-side of female emcees Wild Pitch single "Hush Hush Tip", a collaboration with Method Man and legendary composer and pianist Weldon Irvine, followed by "Sub Crazy" on Meth's debut album "Tical". The latter is an interesting case, not only because it's the first non-RZA production on a Wu-Tang clan related album, but because 4th was credited as a co-producer under RZA although he himself has statetd that he did indeed make the basic track. A long standing rumour is that Def Jam didn't want any unknown producers on Meth's debut album, and many has said that Y-Kim is the uncredited producer of "What The Blood Cloth". Proper credit on not, 4th would go on to work in various capacities on the debut albums by Ol' Dirty Bastard (co-producer) and Raekwon (co-mixer, technician and turntablist on several tracks), produced joints with 12 O'Clock, Raekwon, U-God and Cappadonna for various mid-'90s soundtracks. But most importantly he produced no less than five tracks of Wu-Tang Clan's multi-platinum selling world wide phenomenon "Wu-Tang Forever"; including stand out tracks such as "Impossible", "A Better Tomorrow" and "Older Gods".

4th's style became instantly recognizable; structuring hard hitting, but emotional and melodic samples from relatively obscure sources, often favorizing music in major key. As he started moving away from the inner circle of the Wu-Tang Clan his focus became producing music for Sunz Of Man, Gravediggaz, Killah Priest and especially his group Killarmy - a six man unit made up of members from both Steubenville and Staten Island, whose three albums 4th produced, mixed and oversaw, in fact working behind the scene as the "unofficial" seventh member. By this time The Disciple had definitely found a large fan base and a signature sound that still to this day makes Wu-Tang fans cry out for 4th beats on any and all Wu-Tang album that's being released, despite him not having worked with a Clan member since Cappadonna's "Blood Brothers" (2003) and U-God's "A Long Time Ago" (2005). Instead he has focused a lot of his time working with underground artists and putting out previously unreleased music from the heigh of his creaive bursts. He's also a well-experienced engineer and mixer for hire. But whether he's producing or mixing, you can always tell that he always puts his heart and soul into the music "I have been doing a lot of mixing and mastering these days but my creativity sometimes comes out quick and other times it's a long process depenedning on what I'm striving to do ... I'm a traditionalist so I still use a lot of old school methods with the new technology such as filtering bass-lines and break beat drum loops underneath or behind the kick & snare, etc."


As a long time Wu fanatic I can remember how enchanted beats like "Wu-Renegades", "Impossible", "A Better Tomorrow", "Atoms to Adams", "Nasty Immigrants", "The Night The Earth Cried", and so on made me feel at the time (and still does). In other words it's about damn time that I put together one of my compilations, Lost Tapes stylee. Since I'm sure a majority of my readers are well aware of his work on the songs already mentioned in these article, I have tried to make a compilation of equally banging material that you might not be as familiar with; a couple of them even being unreleased to this day. I usually try to keep my compilations at a reasonable length at around 60 minutes and 14-16 tracks, but listening through the possible tracks I decided that these joints are so dope I had absolutely no problem at all sitting through 20 joints and almost 75 minutes of 4th Disciple heat. I really hope you do the same, and truy enjoy this career overview of the talented musician that stretches from 1994 to 2012 and includes music by Killarmy (none of the album stuff though), One Man, Raw Intellect, Cilvaringz, Tragedy Khadafi, Prodigal Sunn, Rev. William Burks, Vinnie Paz, Sunz Of Man and more. I have a feeling that this will be the first out of two volumes, his catalouge aint huge but pretty much everything in it is extremely on point. The interview quotes spread out throughout the interview are borrowed from iStandardproducer's interview with 4th, which is a nice read while you sit back, press play and  TURN IT UP!!  Oh, one last thing - since I don't have PhotoShop on my new computer, I borrowed the cover of 4th's unreleased instrumental project "Frequence Enforcements Lessons One" for this. If anyone wish to help me out with future compilation artworks please drop me an e-mail. 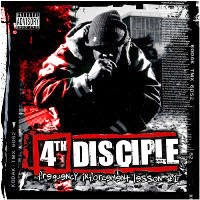