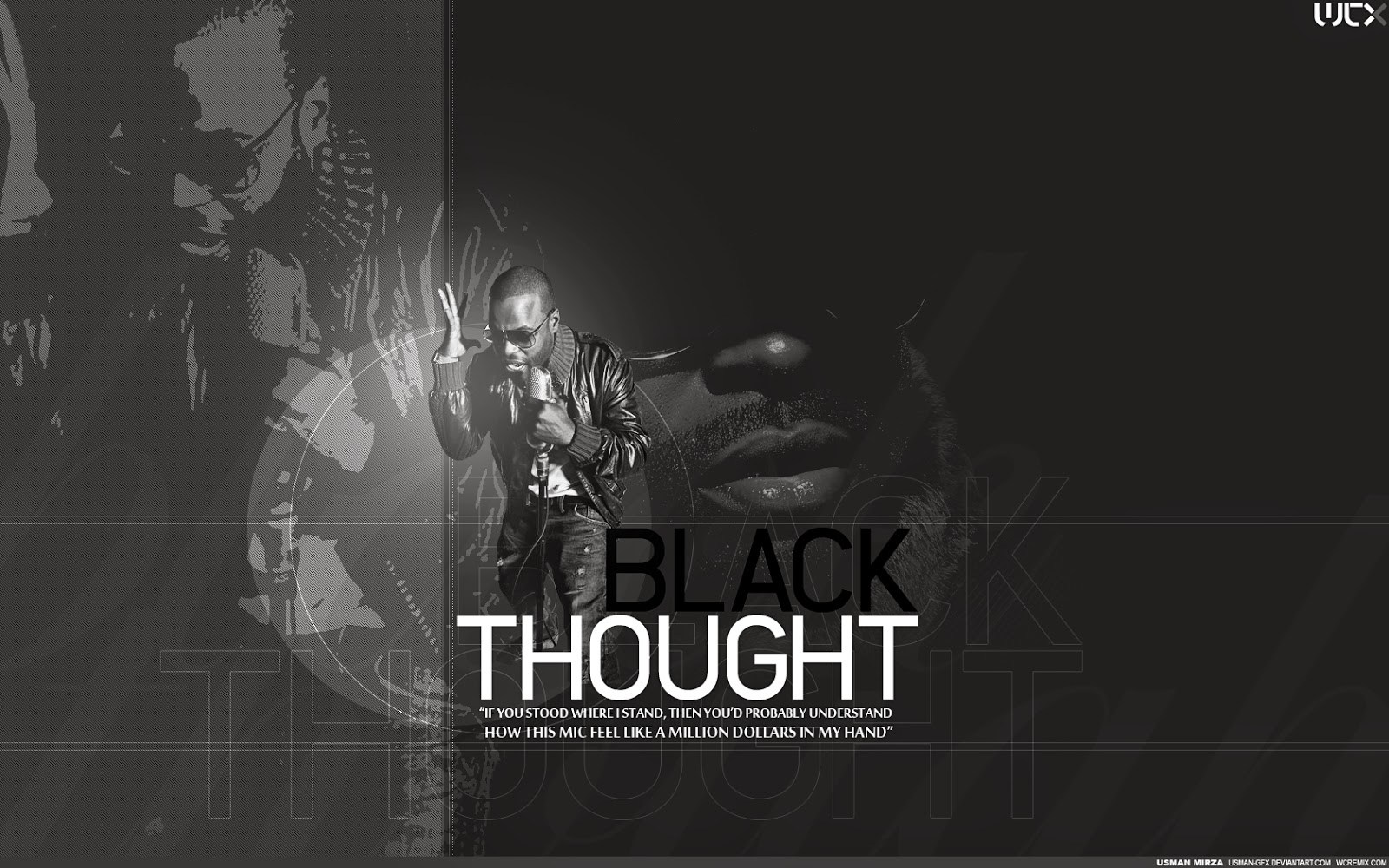 From one aspect "The Tipping Point" is The Roots' coolest album because it plays out as a true solo album by Black Thought, produced and played by ?uestlove, Kamal, Knuckles, Kirk Douglas and the gang. Since that grand statement from Tariq Trotter (B.T. that is) it seems that Thought's role in The Roots been less and less prominent with each release. "Game Theory" and "Rising Down" was fine though it was the start of having guest emcees on every other song. "How I Got Over" and "Undun", then, featured lesser songs (both clocking in at barely 40 minutes) while continuing the trend of guests joining Tariq on the microphone. This was quite easy to forget though, considering that these albums were up there among the best albums of their respective release years. The Roots crew's latest "...'a-And Then You Shoot Your Cousin" finally hit stores less than a month ago and was by far one of my most anticipated projects of the year. It is a truly fine album indeed, not quite living up to my high expectations, but the amount of Black Thought apperances on here is not even acceptable if you ask me. In total the album is 33 minutes, made up of 11 tracks, three of which are short interludes or instrumentals, two are guest vocal tracks, and the remaining six rap joints ALL feature guests. And that is definitely way too little Black Thought for anybody's taste - there's no debate that Black Thought is top 5 dead or alive; something for example acknowledged by such a great lyricist like Big Punisher. Let's just hope that "&TYSYC" is a one-off and future Roots project will have Tariq back in a leading lyrical role, especially since every single verse off his on the album was absolute top notch. The ill photo art up top is borrowed from Useman-GFX's site. Great work, thx! 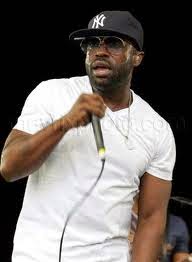 While I liked "&TYSYC" it has truly left something akin to a black hole that needs to be filled up with recent Black Thought verses. Luckily it's here The Lost Tapes comes in, and I tried to use a wide array of tracks featuring Tariq dating back to 2010 and stretching to as recent as the just released "They Want Hardcore". Since The Roots have released side projects not starring Black Thought I've also decided to include a few cuts from the John Legend, Elvis Costello, and J. Period/John Legend/The Roots tapes. I have a feeling some might have missed out on those and hearing them in a context of nothing but B.T. places them in a completely different setting - I especially love Karriem Riggin's remix of Cotello/Root's "Cinco Minutos Con Vos" (which amost play as a BT solo joint), as well as the J. Period's remix of "In The Ghetto"; I mean who can resist Rakim and Thought going at it on the same track? There's been a lot of Thought features around the last years and I have tried to boiled it down to the hottest and best representative of Black Thought's skills and over the finest beats. Hopefully the minimal role Trotter played in the latest Roots album means he's hard at work on a solo album himself which would be very welcome. A while back there were even rumours going around that Danger Mouse was in talks with Lex Records and BT to produce a full-length LP together... Now that would've been something right there!

So here it is, the Black Thought heavy compliment record to The Roots dope "..and Then You Shoot Your Cousin", centered around 16 tracks handpicked by me and mostly focusing on hardcore bangers with a few joints more focused on the sweeter, soulful side of things. Every track on here was recorded between 2010 and 2013, save for the final joint "Workinonit". I wasn't gonna use it but I decided to go against the grain for a several reasons - any The Roots fan not having heard this gem NEED to do so this life; it was essential to have at least one joint with Black Thought totally spazzing out over a whole track; and last but not least, any compilation could use some rare J Dilla production ("Workinonit" was released together with Saigon for The Roots' 2006 "Game Theory" but was scrapped due to Dilla's untimtely passing). So there you have it - another Lost Tapes presentation of one of the greatest emcees to ever pick up a pad and a pen. GET BUSY TO THIS!!! 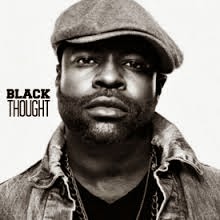 BLACK THOUGHT - "Deep In Thought"
Posted by lost.tapes.claaa7@gmail.com at 5:51 PM