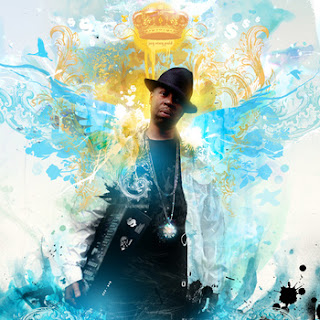 The Pete Rock / Ma Dukes overseen "Jay Stay Paid" that was released in 2009 is still getting the occassional front-to-back play at my place. In fact it's a beat tape that any serious Dilla head should have in their collection and is easily one of the best and most well executed posthumous albums I've ever heard. During its 60 minutes running time I was introudced to Danny Brown for the first time who mangaed to impress me on the song called "Dilla Bot Vs. The Hybrid". Now Nature Sounds lets loose of the original, or at least an alternative, version of the joint featuring different verses from Brown. Worth checking out y'all!

Posted by lost.tapes.claaa7@gmail.com at 3:05 PM