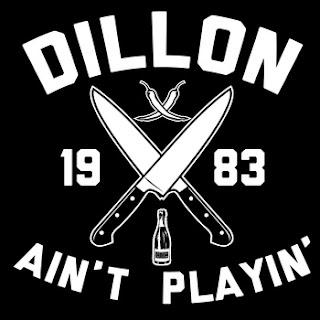 Emcee Dillon who I don't know the first thing about delivers a hot single called "Take Japan" from a free project titled "Dillon Ain't Playin'". This new song is produced by none other than D.I.T.C. legend Diamond D which always guarantee greatness and that is no exception if you ask me. Diamond remains as one of the most underrated producers in my opinion considering I hold him as a top 5 producer based on past works and he rarely dissapoints as far as beats goes even to this day. You can now free of charge or buy  "Dillon Ain't Playin'" which also features production from, amongst others, Supa Dave West and collaborations with Boog Brown and Willie Evans Jr.

Posted by lost.tapes.claaa7@gmail.com at 5:23 PM