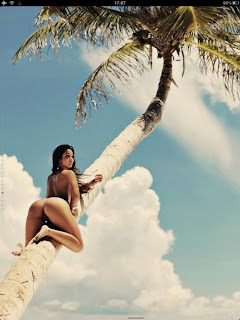 Since LA emcee Blu came through with his 2007 debut album "Below The Heavens", the rapper has been keeping busy  with various free and out-of-nowhere project like "J E S U S", "NoYork", "Give Me My Flowers..." to name a few. The latest offering from Blu is a collaboration with none other than producer Otis Jackson Jr., better known as Madlib. You can stream all fourteen tracks in great quality via Blu's Bandcamp but for download you need to put up the loot.