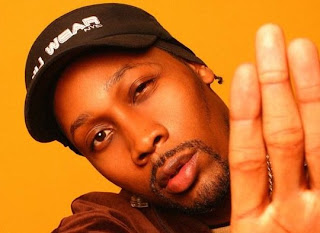 Few, if any hip-hop groups, has had the same impact as the 9-piece group from Staten Island, Wu-Tang Clan. They started making a buzz on the underground circuit in 1992 when they dropped their timeless "Protect Ya Neck" single, which was followed by the group album "Enter The Wu-Tang" which really blew them up and put them at the top of hip-hop's elite. This was followed by several releases that were equal masterpieces including solo debuts of Method Man, ODB, Raekwon, GZA before the Clan reunited on "Wu-Tang Forever" in '97. The common denominator for all releases was that they were all masterminded and produced by genius Robert Diggs a.k.a. The RZA. The Wu-Tang as a crew clearly seemed unstoppable at this point, each release settng the bar even higher.  Prince Rakeem "The RZA" was a perfectionist who created a sound that many times has been tried to been duplicated but none has succedeed.

Prince Rakeem/The RZA is mostly recognized for his impeccable 1993-1999 run, and that's where this Lost Tapes compilation will focus on. You should obviously have heard all the classic Wu-Tang records, but what some might not know is that The RZArector was killing it during those years as far as outside production goes as well. So press play and throw your W:s up, cuz this is some amazing music right here. SUUUUUUU!!!!! 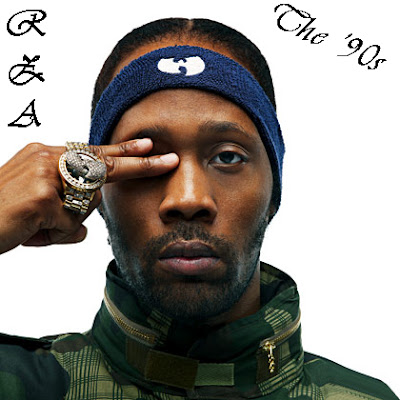