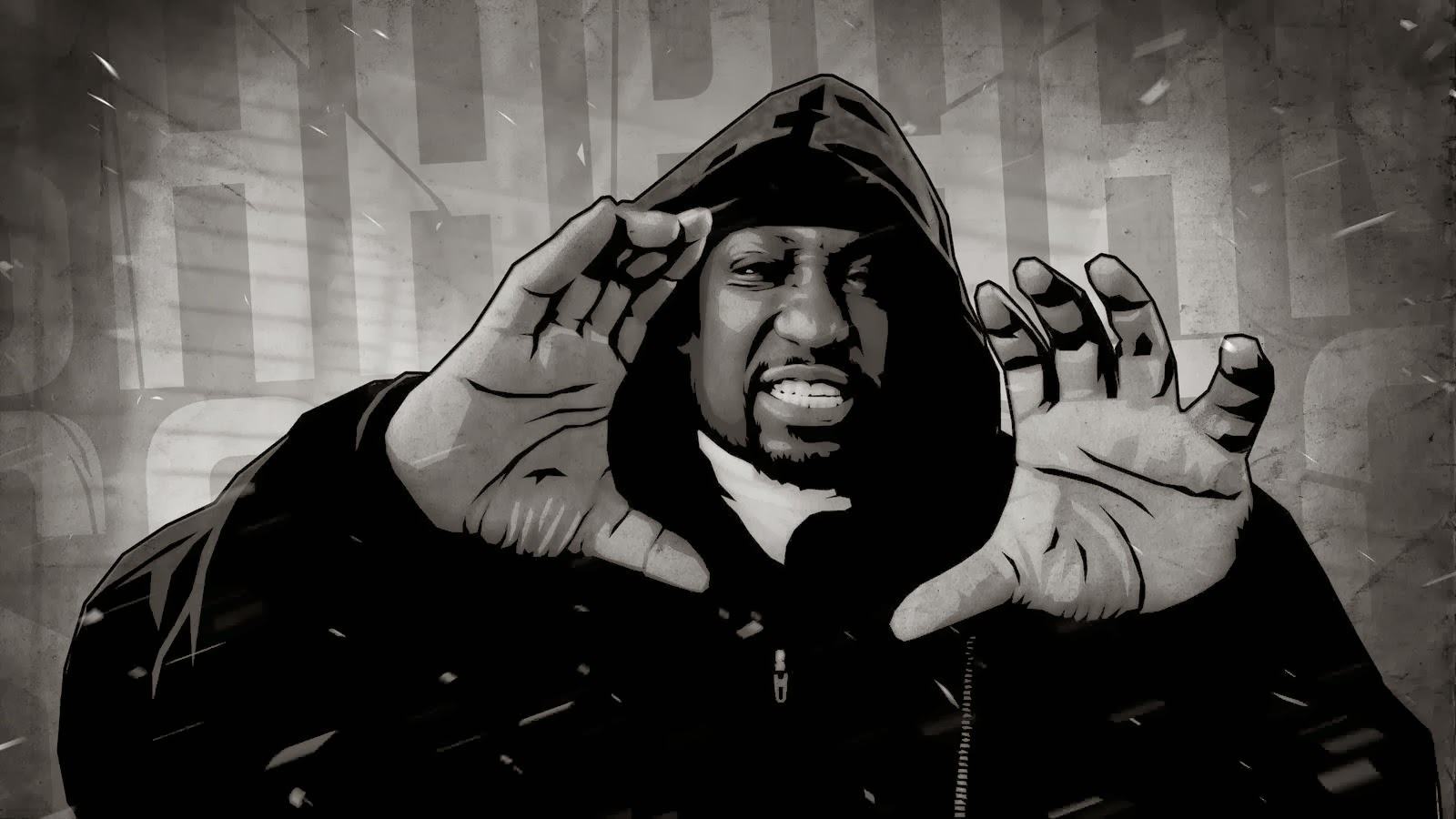 Shabaam Sahdeeq was one of those really bright shining new stars, along with cats like B-One, that more than most artists seemed to really be working hard with the label to get his music out there, as he was featured on their major compilations like Soundbombing II" and was able to release several 12" singles on the label in preparation for his debut solo album. Unfortunately, Rawkus soon started going downhill and the relationship soured between the artist and the label so much that Sahdeeq wasn't even allowed to get a hold of his own master recordings when he left the label. Had that not happened we probably would have got something incredible  like what I present to y'all below with the latest The Lost Tapes compilation. Instead he moved to Raptivism and rerecorded all new tracks that didn't hold a candle to his early singles, the early guest features, and tracks that remained unreleased until Nick Wiz dropped his stellar "Cellar Sounds" compilations a few years back (featuring a few tracks recorded between the producer and rhymer around '95/'96). Together these 14-15 songs makes for a mad dope listen, with plenty of nasty beats and plenty of lyrically rewind moments, in other words pure hip-hop shit  which why I've choosen to call it "FUCK RAWKUS: The Early Years". Luckily, at least he released the mini LP "Rhyme Related" as part of Polyrhythm Addicts with DJ Spinna, Apani B. Fly Emcee and Mr. Complex which is a must hear for any serious hip-hop head.

I was dissapointed with Sahdeeq's output after he left Rawkus for the longest so I'm real happy that he finally have started releasing real quality material again in recent years with several interesting guest spots for artists like DJ Spinna and Lewis Parker, a long with several ill singles in his own name. Not to say that he hasn't dropped some heat along the way, the second Polyrhythm album was fire and there's been some mixtapes and whatnot but i feel he's definitely back in business now and got something real dope in store for us soon. This is of course an even stronger reason in my opinion to go back to the beginning and collect all of these joints and sequence them as close to an album as possible. I really hope you enjoy this, because I've been banging it like crazy - as most of these are vinyl rips some of the sound qualities between songs might differ slightly but they are all definitely listenable, and more than that. Please drop a comment with your thoughts or who you want to see the next time get The Lost Tapes treatment... Also, don't forget to TURN IT THE FUCK UP!!! 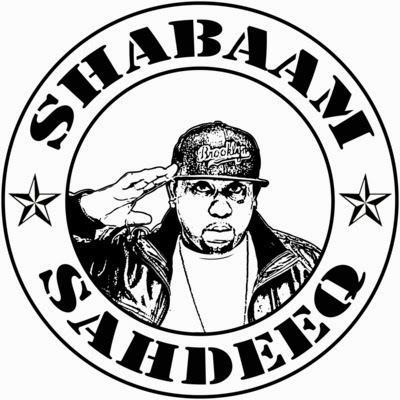