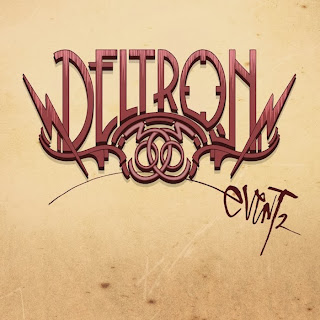 In early 1999, super MC Del Tha Funkee Homosapien, super producer Dan The Automator and turntable genius Kid Koala joined forces and became Deltron, releasing a self-titled album which is rightfully often considered a true Classic. Ever since fans have been craving new official material from the unit. Their first album was a work of true genius so there's no suprise that their second effort, which comes almost 15 years after their debut, does not live up to the incredible standard of their debut album but it's still nice to hear the Deltron collective back at it again.
The Bulk Recordings album officially drops this coming Tueday, but Pitchfork has got the rights to put up the entire project for free streaming a week early, so what are you waiting for!?

STREAM "EVENT II" @ PITCHFORK
Posted by lost.tapes.claaa7@gmail.com at 5:04 AM