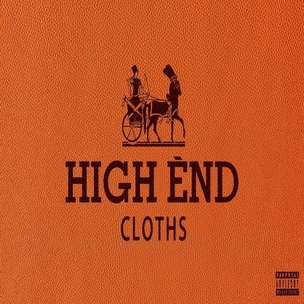 LA producer DirtyDiggs is a relatively new face on the scene, at least as far as record placement goes. He did however produce almost half of Planet Asia's slightly underrated banger "Black Belt Theater", and to me his soul drenched style perfectly compliments Asia's verses. Following the Cali emcees recent full-length collaboration with Gensu Dean, he now reunites with fellow Gold Chain Music label mate DirtyDiggs. Over nothing but inspired Diggs beats, Planet Asia creates "High End Cloths"´(which can be bought and streamed @ DJBooth now).