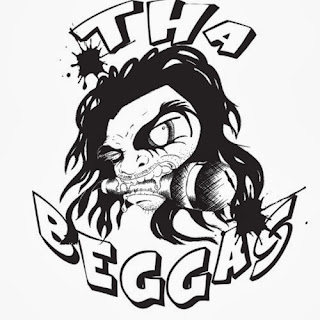 The Beggaz was affiliated with Wu-Tang in the late '90s, contributing with a Classic track on "Killa Beez: The Swarm" and releasing a couple of brilliant underground 12":s. The guys recently uploaded a previously unreleased Prodigal Sunn assisted low-fi cut called "God Talk" which definitely were recorded sometime during the '90s; I would guess somewhere between '96 and '98. The sound quality isn't all that, but it's a bass heavy, Moody piece with terrific verses from everyone involved. Might very well be from that lost Tha Beggaz album that was supposed to drop on Wu-Tang Records sometime in the late '90s. Take a listen below and shouts to the homie Rusty Wu-Chain for putting me on to this!

Posted by lost.tapes.claaa7@gmail.com at 9:45 AM