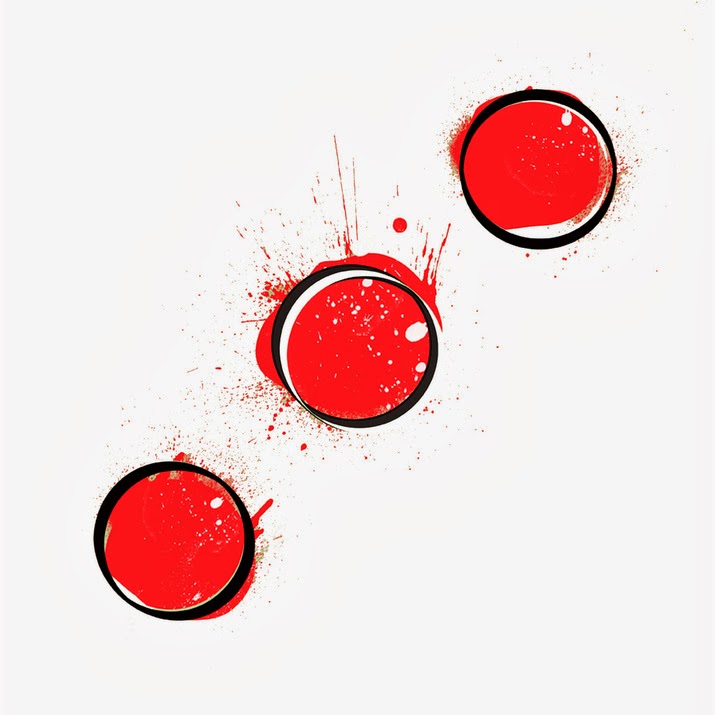 Check out this fat concept album to be released on Mello Music Group on January 14 (Tuesday that is). You might remember last year MMG teamed up Gensu Dean & Planet Asia for "Abrasions" and Guilty Simpson & Apollo Brown for "Dice Game" (two albums that would make my top 15-20 albums of 2013). Apparantly the double sided project will feature Gensu Dean's use of Guilty's accapellas from aforementioned album, while Apollo Brown will create new instrumentals around Asia's "Abrasions" performances. The albums are called "Dice Game: Shaken" and "Abrasions: Stirred Up" , and it sounds absolutely crazy. Check out the first single from the respective project below. DOPE!

Posted by lost.tapes.claaa7@gmail.com at 6:52 AM