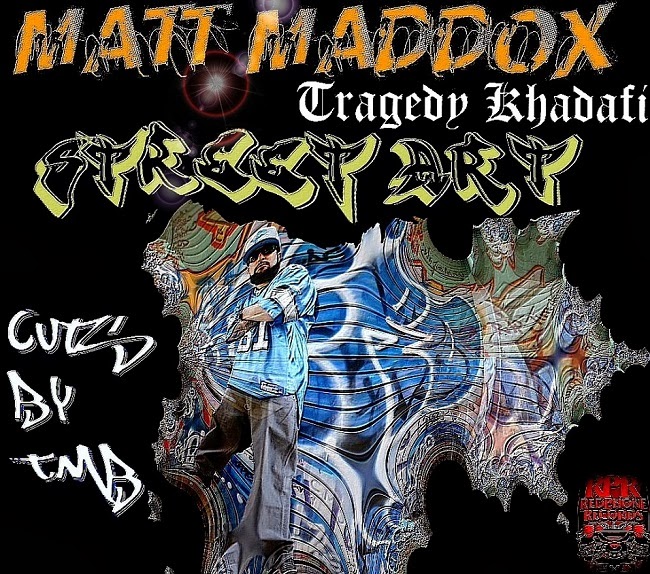 Cali rapper and former Guerilla War Tactics member Matt Maddox is releasing his first album in four years in 2014 with "Righteous Fury", due to be released on February 25. The album will feature apperances from Reef The Lost Cause, Tragedy Khadafi, King Magnetic, Swann and UK spitter Edd Bundy with production by peeps like Snowgoons, C-Lance, Vanderslice and more. The first single is the joint with one of my personal favorites, Tragedy, and is called "Street Art". The track is produced by Skammadix and features cuts by DJ TMB. Check it out below.

Posted by lost.tapes.claaa7@gmail.com at 6:41 AM