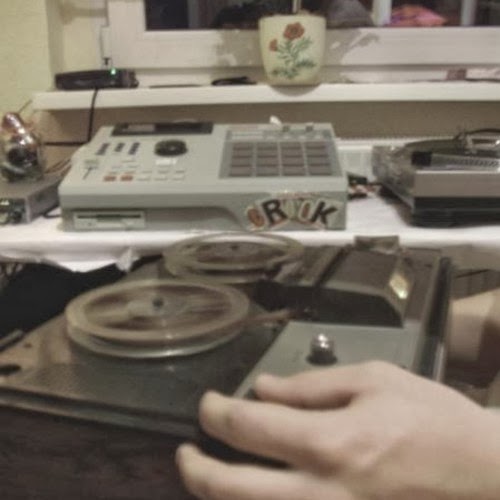 Klaus Layer, a.k.a. Captain Crook, joined the high quality roster of Redefinition and dropped one of the funkiest instrumental LP:s of 2014 (a year filled with superb instrumental albums) with "The Adventures of Captain Crook". Here is a loose joint from the German wunderkind's stash called "Kool", recorded in 2008. Enjoy!

Also check out Captain Crook's DJ set recap of Redefinition Records 2013 catalouge which I totally missed when it was first uploaded (though I own a bunch of the records). Featuring Crook mixing music by Blu, K-DEF, Damu The Fudgemunk, Kev Brown and Klaus Layer himself. Will be interesting to see what's in store from Redef in 2014.
Posted by lost.tapes.claaa7@gmail.com at 10:29 AM