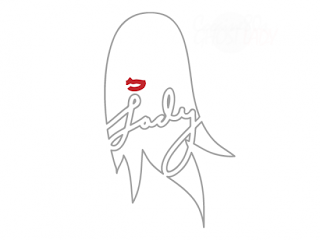 Cocaine 80's are a collective of Chicago musicians centered around mastermind producer No I.D. and also includes Common. Yesteray the crew released a free, 7 tracks deep EP titled "Ghost Lady" via their official blog. There's a lot of different styles presented on that, but the one track that's mainly hip-hop oriented is also the joint that features Common and as you know Com' and No I.D. are always a ill combination. Their upcoming album "The Dreamer, The Believer" has now pushed back to a December release so this is a little something to hold you over. By the way, if you're a fan of No I.D. I strongly recommend you to keep an eye on The Lost Tapes this weekend. If you want to download the C80's EP without using Twitter, head over to CollegeDJ.net to grab it!

Email ThisBlogThis!Share to TwitterShare to FacebookShare to Pinterest
Labels: Common, EP, No ID