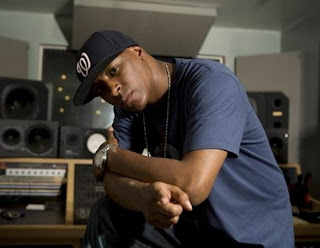 Australian producer M-Phazes has really begun making moves and making a name for himself over the last few years with sick placements on albums by the likes of M.O.P., J-Live, Pharoahe Monch and Edo G. Now, Coalmine Records are preparing a mixtape for January release which will include various tracks from their catalouge remixed by M-Phazes while the actual tape will be hosted and mixed by DJ Rhettmatic. The first single from that project has arrived, as M takes on "All Out" by Big Noyd featuring Strong Arm Steady (Krondon and Phil The Agony). Banging shit! Spotted @ KevinNottingham, thx.
Big Noyd feat. Phil The Agony & Krondon - "All Out" (M-Phazes Remix) by Diamond Media 360
Posted by lost.tapes.claaa7@gmail.com at 4:56 AM