Last year we saw KRS-One and Freddie Foxxx, who originally housed shit together on "Ruff Ruff" in '92, collaborate for "Royalty Check". For 2012 they are both individually preparing new releases for the heads to enjoy. I believe KRS also has an album with Mad Lion in the works, as the tracklist below does not include any of the singles that has been released recently. Thx to Fatal Guillotine and Gim @ DJPB for the word. 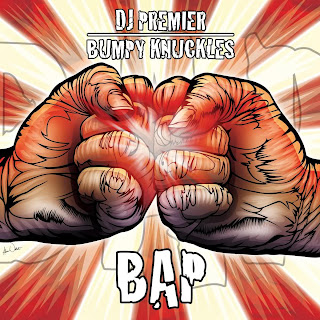 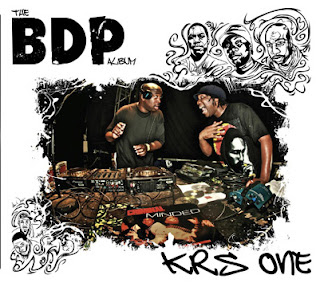