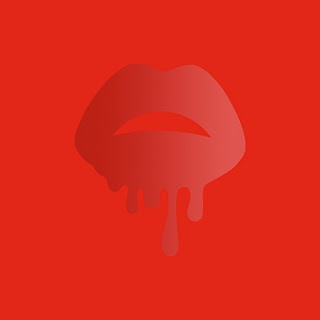 Super producer Madlib from Oxnard, California is one of the most prolific and original beatmakers in the industry, and when there's a new 'Lib release on the table you never know what you're gonna get. Emcee Freddie Gibbs is one of the most interesting rhymers out there at the moment, so a collaboration between the two should by all acounts be dope as hell. This was more than proven with their Stones Throw debut 12", "Thuggin'", released a couple months back.

Now it's time again, as the dynamic duo is bringing out their second Stones Throw EP, "Shame". The songs pretty much picks up where they left off last time, with Gibbs weaving a vivid gangsta story of a one night stand, while The Beat Konducta hooks up a soulful track filled with mesmerizing vocal samples, vibes and the usual tight drum game. The joint also features vocals by crooner BJ The Chicago Kid which fits the song perfectly. The B-side, "Killer", sees Gibbs go in hardcore over 'Lib's jazz-fusion tinged beat. I really, really hope that we will get a MadGibbs album soon enough, these guy's chemistry together is too dope to end with just a couple of 12" singles. Listen to the A-Side for yourself and decode for youself; you can order the EP on vinyl ($11.95) or digital ($.94).