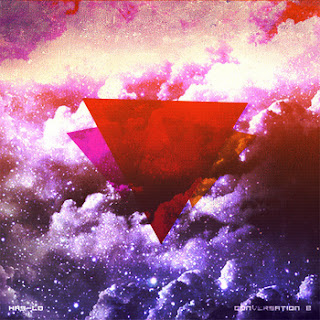 Has-Lo releases his new project "Conversation B" via Mello Music Group today and I'd be suprised if it isn't another solid effort. From what I understand it'more of a remix album than an entirely new LP, the press releases has stated it to be "a complete re-envisioning of Has Lo's debut "In Case I Don't Make It"". While the original was fully produced by the artist himself this one features takes by respected beat makers such as Exile, Oddisee, Kev Brown, Apollo Brown and Eric Lau. This particular joint is a remake of the song "Kinetic Energy" and is laced by J-Zone, a producer that has released loads of dope shit throughout the years but still remains severely underrated. "Conversation B" is available on CD and limited vinyl @ UGHH.
HAS-LO - "LIGHT YEARS"
Posted by lost.tapes.claaa7@gmail.com at 1:34 AM