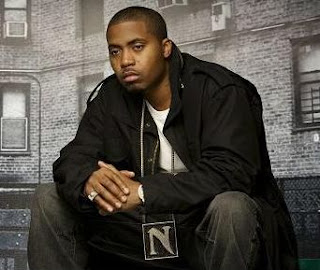 The new single from Nas hit the net this morning, the first one to be released from his forthcoming album currently to be titled "Life is Good". This banger is produced by Nasty's trusted right hand man since 2001, Salaam Remi, and continues the tradition of heavy collaborations between the two. One never knows when it comes to Nas and album releases tho, more often that not the best songs are leaked in forehand only to never make the retail release; think about "What It Is?!", the original version of "Hope", "Serious" with AZ, "Star Wars", "My Will", and the list goes on. However that may turn out, this is definitely a good look for Nas in 2011.
NaS - "Nasty"
Posted by lost.tapes.claaa7@gmail.com at 2:57 AM

Email ThisBlogThis!Share to TwitterShare to FacebookShare to Pinterest
Labels: Nas