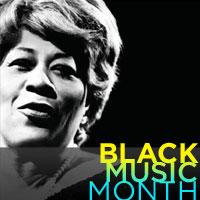 This new Wu-Wednesday track is called "Robbery" and features The Abbot and his protogé, the seriously underrated Reverend William Burks. Straight fire, spitting heat over that grand ol' funk with the horns blowing and a slamming 6/8 beat. No word on the producer but to me it definitely sounds like something RZA could've done, especially since it's a few years old. Here's what The Abbot had to say about the joint:


"Here's a classic hip-hop song from deep in the archives featuring RZA an Rev. William Burks. [It was] done a few years ago and born to remind people of genuine vintage hip-hop in celebration of black music month,"
For those who don't know, RZA has been releasing a song every week for Wu-Wednesdays as he calls them. Usually it's not much to write home about but this one really blows all the previous jams out the water. Throw up your W's!