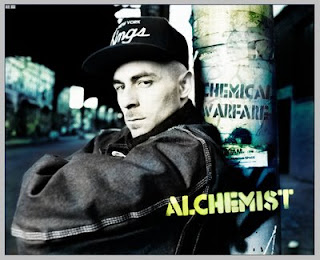 Alan Maman, aka The Alchemist, has been hitting up the underground hip-hop scene with some of the heaviest hip-hop records for well over a decade now, starting to get placements on important albums back in 1996 and 1997 and over the years he has quickly became one of the absolute finest beatmakers in the industry. And he's productive as hell too, without the quality of his product declining over the years which is many legendary producers has failed on. For more than a decade he has laced classics for everyone from Mobb Deep N Prodigy, Mugg's Soul Assassins, Defari, Group Home, Pharoahe Monch, Terror Squad, Dilated Peoples, CNN, Guru, NaS and many, many more. And in a way he's just getting better for the most part,
I want to bring out two EP:s/mini-albums/street albums that got me alot of enjoynment since they dropped; a 9 tracks EP with some exclusive Al/Dilated Peoples non-album material that was released in 2003 called "Heavy Surveillance" featuring some exclusive verses from GURU, Havoc and Talib Kweli.  The second I want to bring out is something that's more recent, and only runs for about 20+ minutes. I'm talking about Fashawn's street-tape/EP, "The Antidote", which features 11 short that all falls in the category of bangers. That's one I banged alot considering I love Fashawn's style and Alc is always Alc! That one is one some blaxploatation vibe with Fash' ripping the beats like there's no tommorw. Very enjoyable shit...Also in case you missed it; earlier this year Curren$y teamed up with the producer for his critically acclaimed free street tape: "Couvert Coup", check the tracklist and download your copy here! There's no doubt Alc is on a run right now, his shit for Raekwon, the Gangreene stuff, "Chemical Warfare" and much more. Hard to complain right, if you missed out on those two releases below, do yourself a favor and check 'em out ASAP, if you're a ALC fan you will hardly be dissapointed, that's my word! 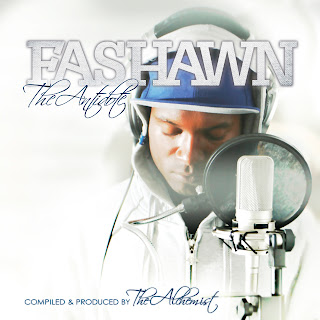 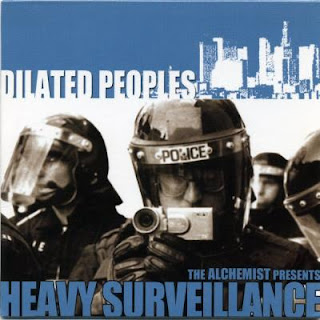