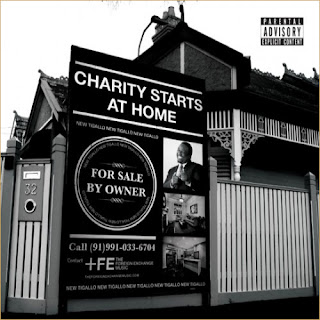 The former Little Brother emcee drops off two dope singles from his upcoming solo album, "Charity Stars At Home", available on September 27. The first track is called "The Good Fight" and is produced by no other than 9th Wonder, and as proven so many times before, these two always comes up with great music when collaborating. The second joint features guest verses from Evidence and Big K.R.I.T. and is also promising for what to expect from the LP. Shouts to the The Dope Boyz for both links!
PHONTE - "THE GOOD FIGHT"
PHONTE - "LIFE OF KINGS" (Ft. Evidence & Big K.R.I.T.)
Posted by lost.tapes.claaa7@gmail.com at 2:13 AM