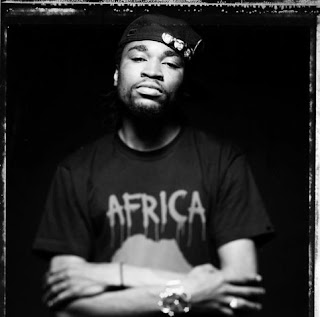 For those who can't get enough of that "Daily Bread", the Detroit MC/Producer duo of Hassaan Mackey and Apollo Brown just dropped this exclusive bonus track for you. From what I gather from the press release I got from Mello Music Group, this song, which is called "Night Time", was in fact recorded after the completion of the album which might mean we'll get another album from these two eventually. I certainly wouldn't mind it! In related news, Apollo Brown is about to hit the road with his group The Left and labelmate Oddisee for an European tour. Check out Mello Music Group for more info and news on these cats.
HASSAAN MACKEY / APOLLO BROWN - "NIGHT TIME"
Posted by lost.tapes.claaa7@gmail.com at 2:09 AM