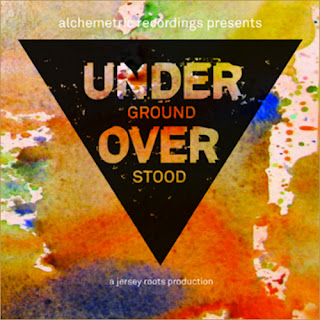 Giancana and underrated The A-Alikes (check out their three albums from the mid-2000 decade if you haven't) have teamed up with Bay Area Entertainment company Alchemetric, LLC (despite the name, this has nothing to do with producer/MC The Alchemist). who's behind the new compilation "Underground Overstated". 18 tracks deep, the comp is filled with banging new tracks from the likes of Edo G, R.E.K.S., Doodlebug of Digaple Planets and many others. Based on the guest features and this first single, this project should be straight. Matter of fact you can stream the entire project over @ BandCamp.
KOOL G RAP - "LIVE & DIE IN NY" (Ft. The A-Alikes)
Posted by lost.tapes.claaa7@gmail.com at 5:36 AM